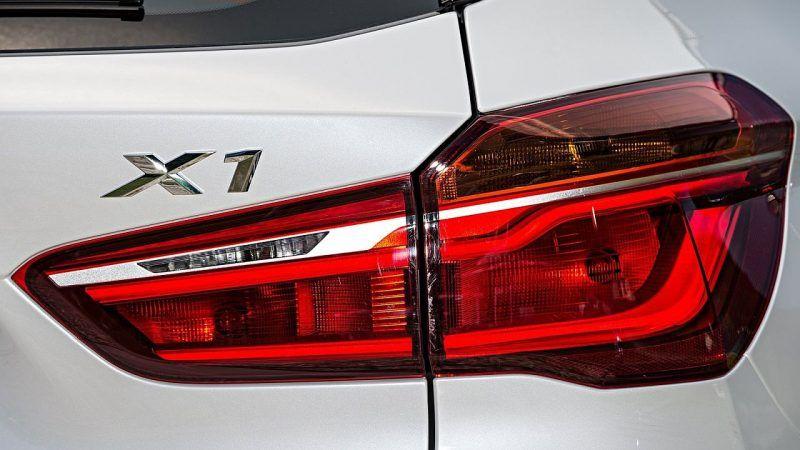 Seven recalls for 8 models of six carmakers were announced in the 9th week of 2019. Two recalls were issued by Ford, while BMW, Hyundai, Jeep, Kia and Mercedes-Benz had one each.

Every single Mercedes-Benz GLE made in 2018 may lose the top of the rear spoiler due to a manufacturing error. In January, we have also written about the badly mounted spoiler with the Mercedes E-Class Kombi from October and November 2018. When we look at our archive, we find that this is not an isolated case. The same body part can also be lost with the Volkswagen T-Roc made in the first half of 2018 or VW Arteon from August 2017. The rear spoiler can also fall with the Peugeot 208 from January 2017.

With the BMW X1 manufactured from October 2018 to January 2019, the plastic covers of the rear lights can break and fall out. The fastening screws of the tail lights can hold a large amount of cutting oil from production that can get into the plastic cover of the tail light and cause it to become brittle. Worldwide, the problem concerns 80,631 vehicles, some of which are also the Series 1 sedans, only available for the Chinese market.

We have recently reported about the recall with the new Ford Focus due to a poorly fitted brake pedal. This week the subject of the recall is the Ford Focus Estate made until January 2019, which the rear door can be opened inadvertently when lowering the rear window.

Ford’s second recall in the Rapex Notifications 9/2019 concerns the Transit and Transit Custom models made from February to August 2017. The height adjustment of the driver’s seatbelt may be incorrectly bolted and the belt retaining bolt may crack in the event of an accident.

Also, the Korean Hyundai H1 has quality problems. With H1 Travel / H1 Cargo models manufactured between March 6, 2018, and April 20, 2018, a defective side door locking mechanism may be fitted and an unintentional closure may occur. H1 models from 2015 to 2016 have been previously recalled due to possible fuel leakage.

The first recall concerning the Kia Stinger has been recorded with the date of production from July 1, 2017, to April 4, 2018. The rough edge in the left fender body panel can damage the insulation of the cable harness, resulting in a risk of short-circuit and subsequent fire.