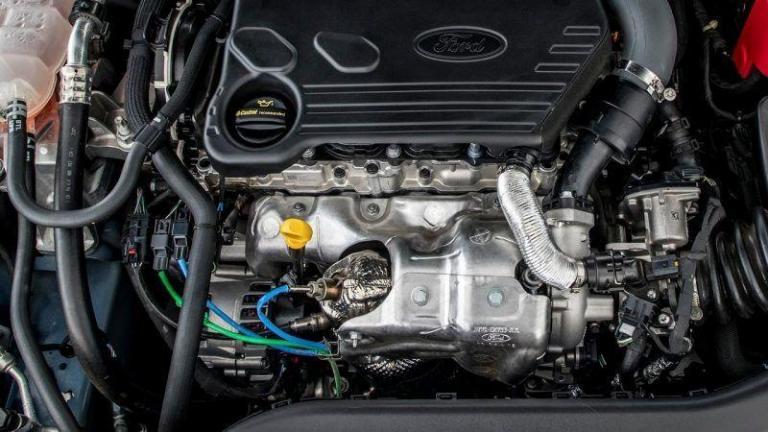 13 recalls for 15 models of eight carmakers were announced in the 4th week of 2020. Three recalls were issued by the BMW, while two actions we can find with Ford, Mercedes, and Fiat. Hyundai, Kia, Toyota, and Lotus had one recall each.

Ford has announced another two recalls with its Focus. The first one due to possible damage to the engine wiring harness by a stud on the transmission housing with vehicles manufactured between March 2018 and May 2019. This could lead to reduced engine power or engine stall.

The second recall is for Focuses from mid-October to mid-November 2019. The pins of the Power Distribution Box (PDB) might have been defectively manufactured and cause an intermittent or poor connection. Some functions of the PCB might be intermittently disrupted, causing the vehicle to stall or to run under in-optimal conditions. We already have 16 recalls for Focus in our archive.

The Bavarian carmaker can be found three times in the Rapex list this week. The connector of the positive battery cable on the front power distribution box may be damaged by vibrations and currents with the BMW 1, 3, M3, X1, Z4 models manufactured between March 2007 to November 2011. It can lead to failure of the engine and of the vehicle’s electrical system, including headlights and occupant protection. It’s an extension of an earlier recall that we have already reported. You can find all the BMWs sorted by model here.

With the BMW X6 and X6M from the period of September 11, 2013 – November 9, 2019, the four ISOFIX child-seat attachment brackets on the rear seats could break under increased fatigue loading. The headlight control unit may have been damaged with the BMW Z4 produced in July 2019.

A poorly routed or incorrectly installed cable is the cause of two Fiat’s Ducato recalls. In the first case, the cable may come into contact with the exhaust pipe, while in the second with the drive shaft.

With the Mercedes Citan (8 September – 18 October 2019), the nuts on the rear axle wheel hubs and two screws on the brake calliper support can become loose. As a result, the rear wheels can be detached. With the Mercedes A-Class (16 October – 30 November 2018), a weld on the seat-height adjustment system of the left-hand front seat may be defective and can break.

Both Korean automakers have one recall each this week. Kia Optima (July 24 – December 14, 2015) may have a power steering problem, while with the Hyundai Elantra and Ioniq, the wheel nuts may not have been tightened to the correct torque on the production line between July 1 and August 31, 2019.