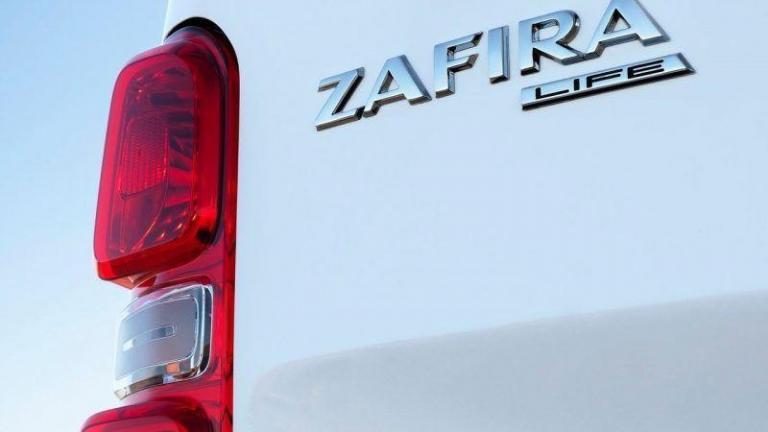 Seven recalls for 8 models were issued by four carmakers in the 7th week of 2020. Three recalls were published by Toyota, while Opel had two. Ford and Land Rover announced one recall each.

Two recalls were announced this week by Opel. The screw connection of the trailer coupling module may be defective with the Grandland X, while with the Opel Zafira Life and the Vivaro, water may leak into the vehicle interior. This can impair the proper functioning of the airbags.

The fuel-delivery resin spacer between the fuel injector and the engine’s cylinder head does not have the appropriate thermal resistance with the Yaris GRMN‘s limited edition turbocharged 2ZR engine. Consequently, it could deform, reducing the injector’s head sealing, resulting in fuel leakage and increasing the risk of fire.

An attachment holding a counterweight could break during driving with the 2014-2016 ProAce van. The counterweight could become detached from the vehicle and fall onto the road, similar to the related Peugeot Expert, Citroën Jumpy and Fiat Scudo models, which were recalled due to the same defect last fall.

Toyota Corolla equipped with a sunroof and manufactured between December 2018 to February 2019 may have a poorly mounted wind deflector that may detach while driving.

Recalls announced in the 7th week of 2020

Privacy Notice
Cookies Policy
Newsletter info@car-recalls.eu
Share this ArticleLike this article? Email it to a friend!
Email sent!
We use cookies to ensure that we give you the best experience on our website. If you continue to use this site we will assume that you are happy with it.Ok
Alfa Romeo | Alpina | Aston Martin | Audi | Bentley | BMW | Bugatti | Cadillac | Chevrolet | Chrysler | Citroën | Dacia | Dodge | Ferrari | Fiat | Ford | Honda | Hyundai | Infiniti | Jaguar | Jeep | Kia | Lamborghini | Lancia | Land Rover | Lexus | Lotus | Maserati | Mazda | Mercedes-Benz | Mini | Mitsubishi | Morgan | Nissan | Opel | Peugeot | Porsche | Renault | Rolls Royce | Saab | Seat | Smart | SsangYong | Subaru | Suzuki | Skoda | Tesla | Toyota | Vauxhall | Volkswagen | Volvo |
Deutsche version
Based on Weekly overview reports of RAPEX notifications, published free of charge in English on https://ec.europa.eu/rapex, © European Union, 2005 – 2021
The official contact points of the Member and EFTA-EEA States provide the information published in these weekly overviews. Under the terms of Annex II.10 to the General Product Safety Directive (2001/95/EC) responsibility for the information provided lies with the notifying party. The Commission nor the car-recalls.eu does not take any responsibility for the accuracy of the information provided.
The content owned by the EU on this website is licensed under the Creative Commons Attribution 4.0 International (CC BY 4.0) licence.