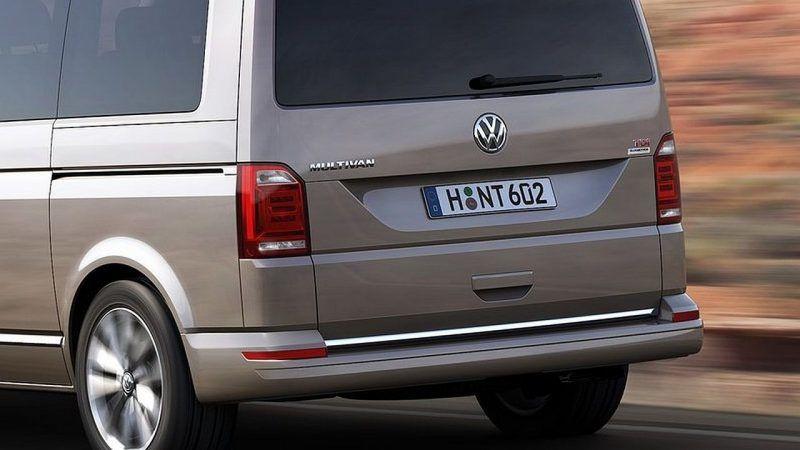 Eight recalls for 13 models of seven carmakers were announced in the 27th week of 2019. Two recalls were issued by Renault, while Audi, BMW, Dodge, Opel, Volkswagen, and Volvo had one recall each.

When washing the Volkswagen T6 with a high-pressure cleaner, water may penetrate into the interior. If the Multivan or Transporter is equipped with an electric tailgate and an electric sliding door, there can be control device damage and an incomplete short-circuit with local scorching may occur.

When air enters through open windows, doors or the sliding roof, the damage from scorching can develop into a fire. Caution, when washing is required for cars manufactured between the period from 23 July 2015 to 8 February 2019. The code of the recall is 58D7.

The fact that with some Audi and Volkswagen models, a component of the wheel suspension may not be sufficiently strong and could break, we mentioned already in April during the 15th week of 2019 – see the link to the article below. At that time, the defect occurred with the Audi A8, Q7, Q8 and VW Touareg models produced in November and December 2018. The fail in the fork casting process is likely to be more extensive, as the same problem is reported this week with the Audi A4 models produced in February and March 2019. Also, in this case, the tyre could be pressed against the wheel arch, potentially causing an accident.

In March, Volvo recalled the XC90 models because of a possible fuel leak, while this week they announced a recall due to possible coolant leakage. In both cases, the problem occurs with cars produced between 2014 – 2016.

Renault is announcing two recalls for its Trafic Van this week. The first one concerns vehicles manufactured from May to September 2018 where the handbrake cable may be faulty. The second recall is for Vans with a production date between May 30, 2017 to January 30, 2019, for which the seat belt buckles on seats in the third row may be defective.

Defective knee airbags are reported to the Rapex system by BMW with the 2, 3 and 4 Series models as well as with the M2 and M4 versions produced from February to May 2019. However, these are only versions for the US market.

On the contrary, a Dodge RAM recall is heading from America to Europe because it may have a faulty tailgate locking mechanism. This can break and the tailgate can be opened while driving. This is an extension of the recall from last February and concerns the vehicles produced between 2014 and 2018. For Dodge RAM, we already have 20 recalls in our database – see our archive.

The Opel Combo (2019), Crossland X (2018) and Grandland X (2018 – 2019) may have a higher diesel particulate rate than the specified rate. The Rapex protocol further states that “a higher emission of diesel particles causes global warming, acid rain, and harms the environment and human health,” which could be somewhat discussed. However, this is not the subject of this article.