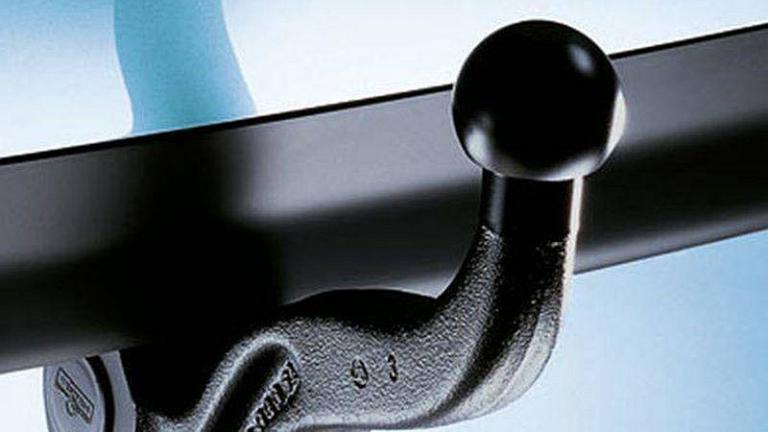 Four recalls for 6 models of four carmakers were announced in the 24th week of 2019. Audi, Jaguar, Jeep and Volkswagen had one recall each.

The locking mechanism of the towbar hitch may be defective with Volkswagen Tiguan, Audi A4, Audi A6 and Audi A7. Consequently, the trailer hitch might not be correctly locked and could swing out, causing the trailer to drop while the vehicle is in motion. The defect may occur with the Volkswagen Tiguan produced between February and December 2018, including those where the towbar was retrofitted later. With Audi, the recall concerns vehicles manufactured from February to October 2018 and retrofitted between March and November 2018.

The fully electric Jaguar I-Pace may have a problem with braking in the event of an electrical regenerative braking system failure. The conventional friction brakes may not engage in an adequate amount of time. As a result, the stopping distance may be unexpectedly extended, increasing the risk of an accident. Btw, Audi is also recalling its first electric car shortly after its launch – read our article “Audi recalls e-Tron due to the moisture penetration that could result in a fire“.

A defective rear seat-back locking mechanism could lead to the seat back folding forward unexpectedly in the event of heavy braking or impact with the Jeep Compass produced from August 2017 to January 2018. We have noticed that also other manufacturers, such as Alfa Romeo, Seat, Skoda, etc., have had trouble with the seats of their models recently – see the “seats tag” in our archive.