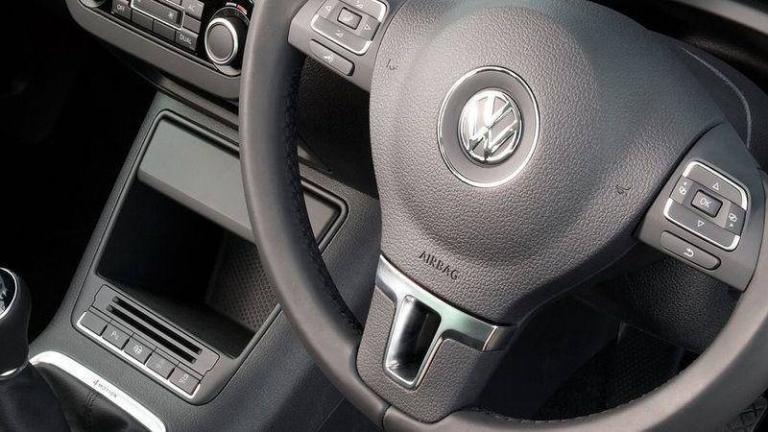 Eight recalls for 13 models of 8 brands were announced in the 38th week of 2019. BMW, Dodge, Fiat, Jeep, Maserati, Renault and Volkswagen issued one recall each, while two were announced by Mercedes-Benz.

As a result of a production error, a capacitor in the airbag control unit may fail with the Volkswagen Tiguan, Sharan and CC manufactured in 2015. In rare instances, the control unit may interpret the change in voltage when the capacitor fails as a signal similar to that in a crash and initiate the unwanted activation of the airbag(s) and/or the belt tensioner(s).

The front seat backrests may not have been properly welded with the BMW X3 and BMW X4 manufactured from May 2018 to June 2019. It could fold forward or backward, increasing the risk of injury to the occupants. Also, other carmakers have recently had problems with welds on the seat frames or their attachment – see our archive under the seats tag.

The ventilation system of the crankcase might be blocked due to a manufacturing error with the Mercedes Citan produced between 18 April to 22 May 2019. Leaking oil may come into contact with hot engine components, which increases the risk of fire.

Due to incorrectly fitted brake pipes, brake fluid may leak out with the Mercedes V-Class/Vito manufactured from 28 November 2018 to 6 May 2019.

The Fiat Talento is being recalled due to a handbrake defect, just as the related Renault Trafic, Opel Vivaro and Nissan NV300 were previously. However, this time the affected cars were produced in the spring of 2019.

The Renault Trafic can be found this week in the Rapex list as well. With vehicles produced during one week in March 2019, the fuel tank may rupture and leak.