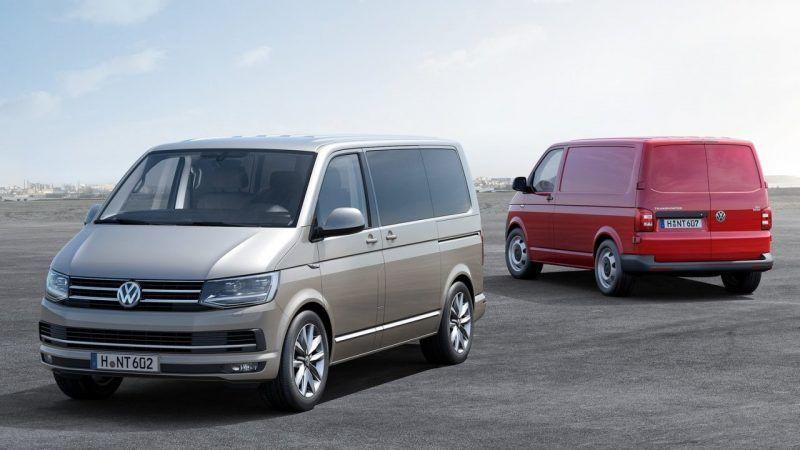 Volkswagen has announced a new recall for 185,323 VW T6 models produced between October 1, 2014, and November 1, 2017, which covers California (Beach), Multivan, Kombi and Caravelle variants equipped with the 2.0 TDI Euro 6 engines.

During the regeneration of the diesel particulate filter, increased nitrogen oxide emissions may occur. The remedy is a software update that takes about an hour in the workshop.

According to VW, fuel consumption, CO2 emissions, engine power, torque, noise emissions, and exhaust aftertreatment devices should not be affected by this update. However, AdBlue consumption can increase, which is why the customer will receive a cash amount of 100 EUR (ca 86 GBP) as compensation.

A list of Volkswagen authorized dealers, where you can get further information about the recall under the Code “23Z7”, can be found on our special page: Locate a VW Dealer