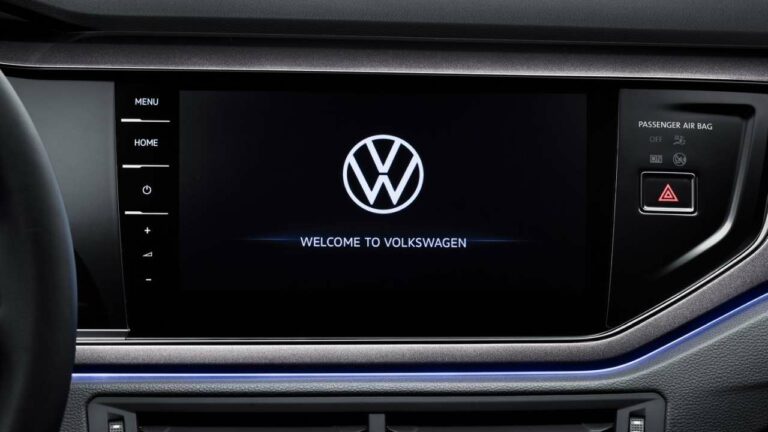 Nine recalls for 20 models of six manufacturers were announced via Rapex in the 2nd week of 2022.

Two recalls have been announced by Mercedes-Benz, Opel and Peugeot, and one each by Citroen, Hyundai, and Volkswagen – see the table at the end of the article.

The frame of the panoramic sliding sunroof was not bonded to the roof of the bodywork, with around 2,200 Volkswagen Polos produced between August and December 2021. The sliding sunroof may become detached from the roof when the vehicle is driven, endangering other road users.

With more than 21,000 Opel Mokka models produced between February and July 2021, the front windscreen wiper stops working when the vehicle stops. This can happen at temperatures below 3°C, and it will start working again after the vehicle has been driven at more than 10 km/h.

Several Peugeot models may exceed the permitted NOx emissions because the software used in the after-sales service between October 2020 and January 2021 was incorrect.

We wrote about the Mercedes fire risk recall now appearing in Rapex in advance last November: Nearly 850,000 Mercedes diesels at risk of fire due to faulty valve.

Recalls announced in the 2nd week of 2022