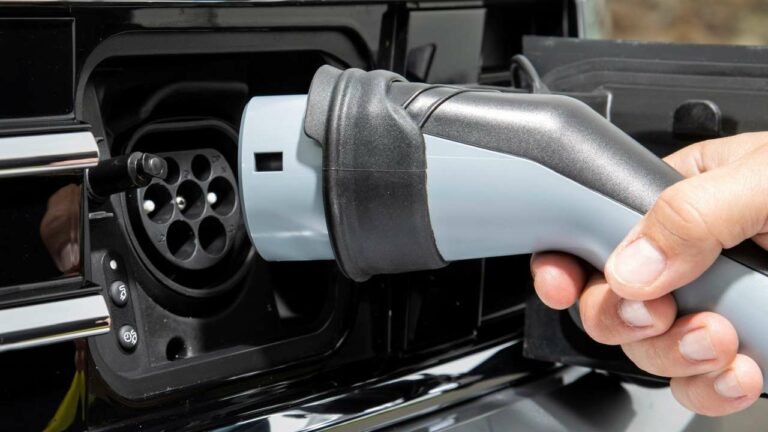 Six recalls for 15 models of six carmakers were announced via Rapex in the 14th week of 2022.

Two recalls have been announced by Mercedes-Benz, one each by Audi, Ford, Porsche, Škoda a Volkswagen – see the table at the end of the article.

This week, two recalls were published in the EU’s rapid alert system Rapex, which we have already reported on. They concern the Audi, Skoda and Volkswagen vehicles. There is a risk of fire in both cases, but the causes are different each time. We have written about them in the following articles:

In addition, Porsche recalls over 5,500 Cayenne and Taycan models due to possible premature wear of the rear tyres. This is the same action recently announced by Audi, which we wrote about in our article Audi re-recalls more than 100,000 cars due to tyres. Audi also recently recalled 150,000 A6 and A7 vehicles for a faulty fuel gauge.

Mercedes is recalling nearly 100,000 Sprinter vans built between May 2018 and November 2020. A defect in the park pawl of the transmission can cause the vehicle to move unintentionally if the manual parking brake is not activated. More than 300,000 Sprinters have also recently been recalled due to a defect in the brake lights.

Mercedes‘ second recall this week is for the electric EQS model. About a hundred cars from the second half of last year may have an incorrectly bolted earthing connection and potential equalisation cable for the auxiliary heater, which can cause the cable to overheat and cause a fire.

More than 3/4 million Ford Explorers from 2012 to 2017 may have a broken track rod of the rear suspension system.