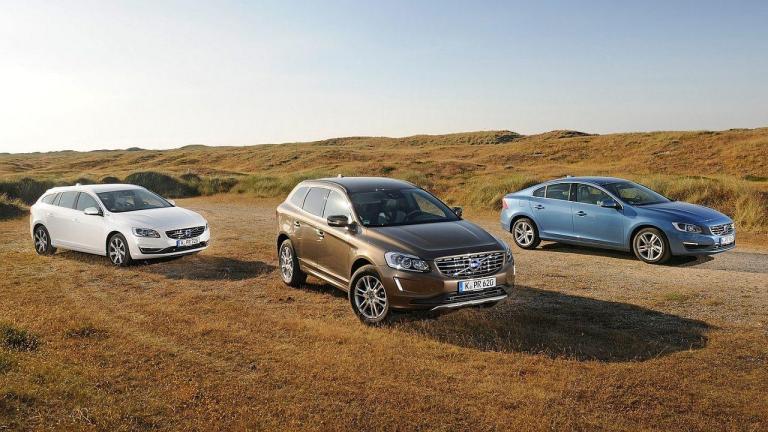 Volvo is not experiencing its best period in terms of recalls. After problems with the fuel leakage, melting of the plastic intake manifold, failure of the brake assist, and seat belts (in all these cases hundreds of thousands of cars are recalled – see the links below), there is another problem with the overheating of some diesel engines.

When adding coolant to several Volvo models, air pockets can form in the cooling system. These could lead to insufficient cooling of the engine and damage to some of its components. A local fire in the engine compartment cannot be ruled out either, as a Volvo spokesman confirmed to the German server ASP-online.

The recall will be carried out in several phases. The action with the internal code “R10025” consists in installing a ventilation hose in the engine cooling system and should not take more than twelve minutes. The owners of the cars concerned should be contacted by the importer in the near future. The second phase with the code “R10026” will probably be more complex and so far neither its description nor the time of repair is known.