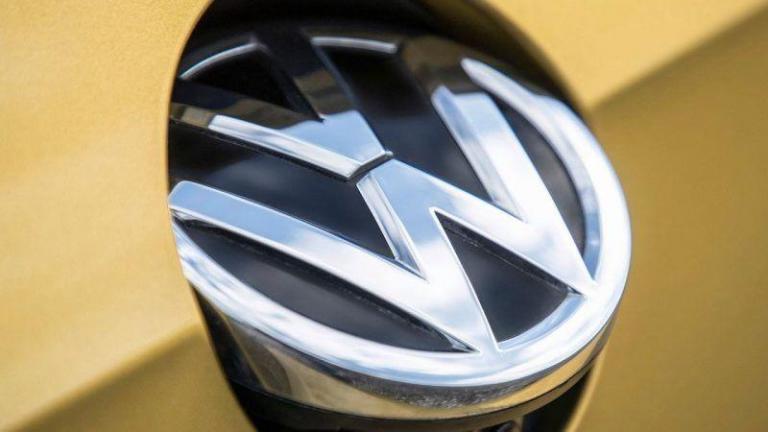 The German carmaker probably sold two thousand test vehicles again – so-called “pre-series models” with parts that do not have a valid homologation.

Already in November 2018, Volkswagen recalled 6 700 vehicles that may not have been properly adapted to common road traffic – we wrote about the recall with the code 01C5 here. At that time, VW’s spokesperson stated that “… these may be models that were used for experimental and testing purposes and were retrofitted with prototype parts that have not yet been released…”

Now, in January 2020, Volkswagen announced three more similar recalls with the codes 01D7, 01E3, and 01E4. There is again a possibility that certain safety systems of recalled vehicles are not correctly modified for street use.

Volkswagen is already allegedly sending letters to owners of affected vehicles, stating that an internal inspection revealed that the vehicle’s construction might not correspond to the standard version at the time of its delivery. In the discussion forums, the owners are surprised that Volkswagen is trying to buy back their entire older car – see motor-talk.de for example.

The law firm Stoll & Sauer, which represents around 450,000 Volkswagen diesel owners in another “VW Dieselgate” case, is also trying to enter the game. “It’s another scandal. VW has again deceived the customers and has to stand up for it,” Dr. Ralf Stoll said. “The victims should seek legal assistance so that VW does not try to sweep the thing under the table,” Stoll stressed.

Cars initially used for the internal purposes of Volkswagen AG might not have been correctly modified before they were sold to the general public. There is a possibility that certain safety systems of these cars are not correctly modified for street use.

Vehicle Numbers: 743 (According to KBA)

Vehicle Numbers: 130 (According to KBA)

Vehicle Numbers: 1118 (According to KBA)

So, if you own any of the Volkswagen listed above, please contact your nearest authorized VW dealer to be sure that the recalls with codes 01D7, 01E3 and 01E4 do not apply to your car. Here’s how to do it.

Does this also apply to Porsche?

A similar recall was also announced just a year ago by Porsche. “It is possible that the vehicles do not meet the series standards applicable at the time of delivery as regards certain safety systems and assemblies (e.g. seating, front axle control arm bolts, brake components). As a consequence, the cars might be unsafe,” is reported in the Rapex A12/0188/19 Alert for Porsche 911 Carrera, Porsche Panamera, Porsche Cayenne, and Porsche Macan produced between 2014-2015.

We use cookies on our website to give you the most relevant experience by remembering your preferences and repeat visits. By clicking “Accept”, you consent to the use of ALL the cookies.
Cookie settings ACCEPT
Manage consent