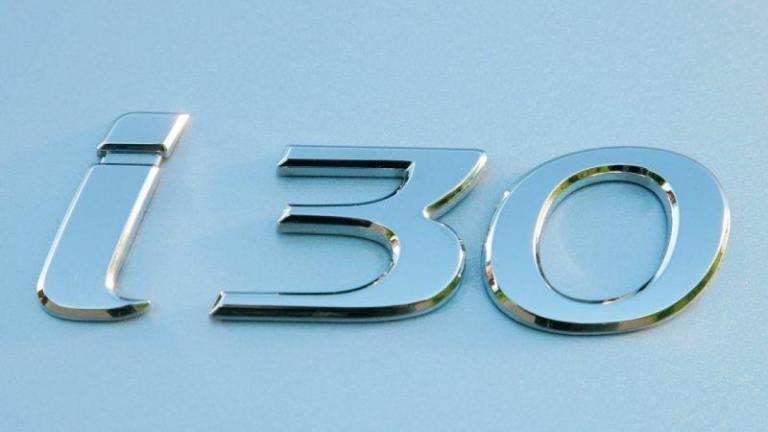 Eight recalls for 11 models of eight carmakers were announced in the 5th week of 2020. Citroën, Honda, Hyundai, Jeep, Mercedes-Benz, Nissan, Opel, and Renault had one recall each.

Spontaneous and unexpected deployment of airbags may occur with Hyundai i30 and i30CW models manufactured between May 3, 2007, and May 8, 2012, in the event of an impact on the lower part of the vehicle body where the airbag control unit (ACU) is located. 502,333 vehicles are affected worldwide, of which 125,741 are registered in Europe.

The first generation of the Hyundai i30 and Hyundai i30cw from the same period were recalled also earlier in 2014. Vehicles produced between 25 April 2007 to 24 May 2012 may become impossible to steer as a result of the loosening of a bolt on the steering column.

With the Opel Insignia models produced between July 2016 and November 2018, the fuel hose may be damaged by contact with a support bracket. Fuel leakage may occur, increasing the risk of fire.

Other recalls announced in the 5th week of 2020