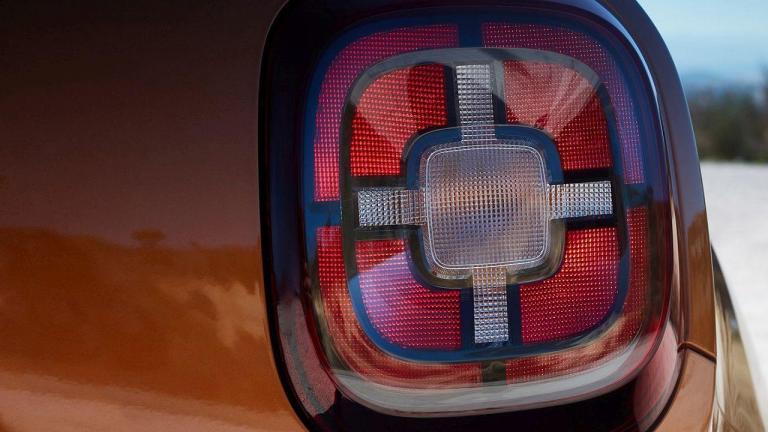 Almost every fifth vehicle (19.9 per cent) did not pass the technical inspection in Germany last year due to a serious defect, as shown in this year’s reliability report “TÜV Report 2021”. Dacia occupies the last ranks in all age categories, while the Opel Insignia is second and the Hyundai i30 sixth among three-year-olds.

In the year-on-year comparison (TÜV always processes the results from July of the previous year to June of the current year), the share of vehicles that did not pass the technical inspection decreased by 1.6%. On the other hand, the number of cars that passed without the slightest defects increased by the same amount (to 70.4%).

The most common defects

One of the most common faults with older cars is an oil leak from the engine or transmission. Another classic issue in TÜV inspections is deficiencies in lighting. Especially with older vehicles, the rear and brake lights often do not work. Worn brake discs, brake line problems and chassis defects are other reasons why cars most often do not pass the technical inspection.

The TÜV Report includes the results of almost 9 million technical inspections in Germany. In addition to the percentage of failed attempts, it also monitors the average mileage. It says nothing about the care and maintenance that owners give to their cars. We have added a link to known recalls for each evaluated car.

Reliability according to the age of the car

Among the youngest cars, the overall winner, the Mercedes-Benz GLC ranks first, despite the fact that we record more than 15 recalls with this model. It is also worth mentioning the shared second place for the Opel Insignia, or the shared sixth place, where the Audi Q2 and Hyundai i30 are together. Among the predominantly German cars, the Mazda CX-3 also reached the top ten.

At the very end of the table we can find all Romanian Dacia models, but also Fiat Punto, Renault Kangoo and Ford S-Max, Galaxy and Mondeo.

Five models of a three-pointed star were placed in the top ten in the list of cars produced between 2015 and 2016. However, the winner is traditionally a Porsche 911 with 2.7% defects, followed by the SUV sibling Macan. It shares second place with the small Opel Karl. The seventh place of the Mazda 2 is also worth attention.

Among the traditional representatives of the red positions at the end of the table, i.e. Dacia models, the Volkswagen Sharan and Passat CC appear in the last two places in this category. In both cases, serious defects occur in about 20% of inspected cars.

The Porsche 911 is again the best in six- and seven-year-olds. Compared to its SUV sibling, the Cayenne, which shares sixth place with the Mercedes A-Class, it also has less than half on the odometer. Among predominantly German cars, the Toyota Auris ranked fourth, with serious defects in 8.6% of cars.

More than 30% of the inspected Dacia Logan did not pass the technical inspection, and we can see the Romanian car in the last position, just before the Renault Kangoo. The Volkswagen Sharan and Passat CC also perform poorly, and they are, as in the 4-5 year category, at the end of the list.

With nine-year-old cars, odometers are already well over a hundred thousand kilometres, and the percentage of serious defects is also increasing. If we skip the first three more or less seasonal sports cars, the Mitsubishi ASX is the best choice, followed by the Audi Q5 and the BMW X1.

Fiat Panda, Renault Twingo, Dacia Sandero, Renault Kangoo and Dacia Logan have over 30% of unsuccessful attempts to pass the technical inspection in this category.

The Porsche 911 is the most reliable used car even over the age of 10. Honda Jazz shares second place with the Audi TT. The Ford Fusion also appears in the top ten.

More than a third of owners have to repeat technical inspections with Renault Kangoo and Dacia Logan, as well as owners of Mazda 5 and Hyundai Tucson produced in 2009 and 2010. Just below 33% is also the Nissan Qashqai.