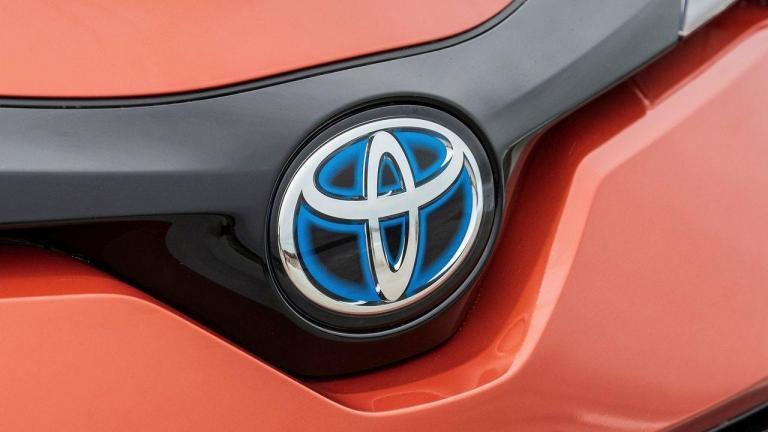 Seven recalls of six manufacturers were issued for 11 models in the 43rd week of 2020 through the Rapex system. Toyota issued two actions, while Audi, Fiat, Kia, Land Rover, and Renault announced one recall each.

The steering tips can break under specific driving conditions (e.g. passing through potholes, wheel impact) with a Toyota Proace City manufactured between mid-December 2019 and mid-January 2020. It’s the same defect that the related Peugeot Partner and Citroën Berlingo models were recalled for in August. Same basis, same suppliers, same problems.

Toyota is also recalling a C-HR hybrid model made in Turkey, in which the front right-hand axle shafts may break if the vehicle is frequently driven under certain conditions where higher torque is applied to the front axle shafts, such as rapid acceleration when starting.

Kia Stinger models manufactured between mid-May to mid-July 2020 are also being recalled. The fuel pump’s nozzle may get blocked, causing insufficient fuel supply to the engine.

The Exhaust Gas Recirculation (EGR) crossover pipe may not have been manufactured according to the specification and can crack with Land Rover Range Rover and Range Rover Sport MY 2021 models equipped with I6 3.0L 6-cylinder diesel engine and manufactured between 27 August and 29 September 2020.

Fiat Talento and Renault Trafic vans have problems with airbags. The recall for several Audi mild-hybrid models from 2017-2020 reappears this week. We wrote about in May in an article: “Audi to recall over half a million 2017-2020 models: Generator can overheat and catch fire.”