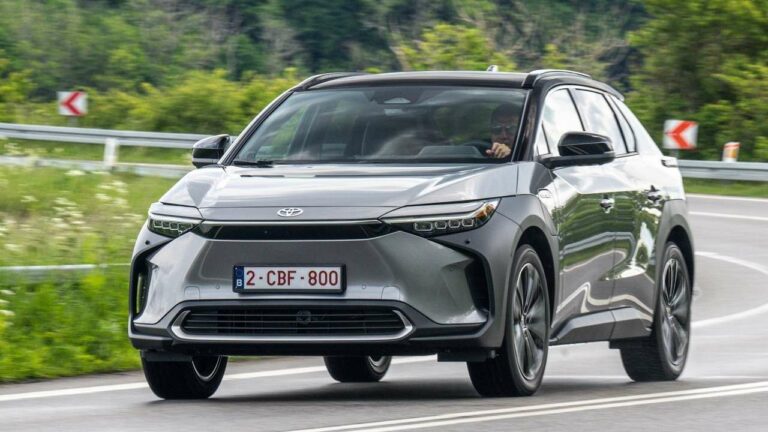 Toyota has announced that it will recall 2,700 bZ4X electric vehicles for the global market due to the risk that wheels could come loose.

The bolts that hold the wheels on can loosen, and the wheels can fall off. Toyota is still investigating why this can happen and under what conditions. The Japanese safety authority has said sharp cornering or sudden braking can be problematic. The regulator has advised owners to stop using the vehicle until a “permanent” remedy is taken.

For the same reason, Subaru is recalling approximately 2,600 units of the Solterra, its first all-electric car developed with Toyota. Both carmakers also say that only a fraction of the recalled cars have reached customers, most of which will be repaired before they are handed over to new owners.

Loose bolts are not a rare exception

Recalls due to improperly tightened bolts are not a rare exception in our archives. In the past, it was mainly French cars that were recalled for loose bolts or wheel nuts, while other makes were also recalled for insufficient fixing of suspension. Take a look at some cases from our search, or try searching for a specific make and model.