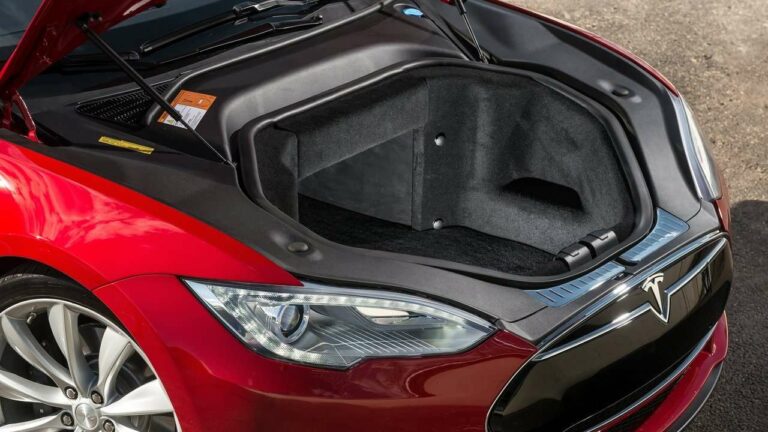 Three recalls for 8 models of three carmakers were announced via Rapex in the 15th week of 2022.

Mercedes-Benz, Tesla and Volkswagen have one recall each – see the table at the end of the article.

A Tesla recall over the possible opening of the hood while driving was announced in the US at the end of last year. According to the US National Highway Traffic Safety Administration (NHTSA), nearly 120,000 cars in the local market may be affected. The recall appears in Europe’s Rapex rapid alert system this week and is said to affect 220,066 Model S and Model 3 vehicles sold in Europe and built between 2014 and 2021 and 2017 and 2021, respectively. At high speeds, the air intake under the bonnet causes it to vibrate, leading to stress fractures along the bonnet latch striker and its separation from the bonnet.

Two weeks ago, Tesla recalled the Model Y because of problems with the steering knuckles.

Rapex is also gradually adding more cars from the VW Group, which are at risk of fire due to a poorly fitted engine cover. Following the recently announced Skoda and Audi, this week’s list includes the Volkswagen Arteon, Golf, Passat, Tiguan and T-Roc. We wrote about the problem in our article VW, Audi, Skoda, Seat: More than 111,000 cars at risk of fire.

Mercedes is recalling Sprinter vans manufactured from late May to early July 2021. The generator wiring harness may have been confused with the electrical steering harness during assembly. As a result, the steering harness is protected by a fuse that is too high and the generator harness by a fuse that is too low. 268 Sprinters must be checked. Nearly 100,000 of the same vans from 2018 to 2020 were recalled a week ago because of possible spontaneous movement of parked cars.