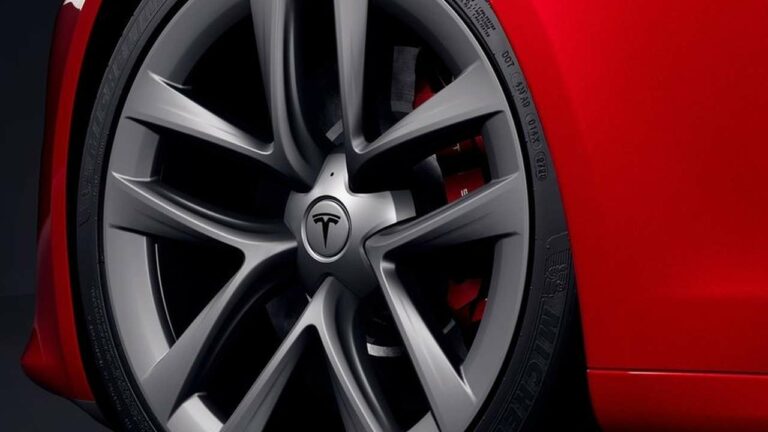 Nine recalls for 17 models of eight makes were announced via Rapex in the 13th week of 2022.

Two minor recalls have been announced by Mercedes-Benz, one each by Audi, Citroën, Hyundai, Kia, Land Rover, Nissan and Tesla – see the table at the end of the article.

In addition, two other recalls have been announced that are not yet listed in Rapex. We write about them in the articles VW Group recalls hybrid vehicles: Electric shock and fire hazards also affect Skoda and 150,000 Audi A6s and A7s are recalled due to a faulty fuel gauge.

Improperly manufactured steering knuckles can deform or break on Tesla Model Y manufactured between June 2020 and November 2021. Rapex reports 23,437 potentially affected cars. However, our findings suggest that these are likely to be cars made in China for the domestic market. Tesla recalled “only” 826 cars in the US and 129 in Germany for the same reason.

The steering knuckle may also deform under high loads on 23 Nissan GT-Rs manufactured between 20 August 2020 and 16 October 2020. In both cases, this would result in reduced driving stability and the risk of loss of vehicle control.

Hyundai recalls its flagship Genesis because of ABS problems. Moisture can penetrate its control unit and cause a short circuit and fire. The recall involves 48,746 cars built from June 2017 to March 2020. The Hyundai Tucson SUV was recalled for the same reason a year ago.

We have earlier written on Audi‘s recall for excessive rear tyre wear in the article Audi re-recalls more than 100,000 cars due to tyres and Citroen‘s recall for risk of rear spring drop-out. Both actions only appeared in Rapex this week.