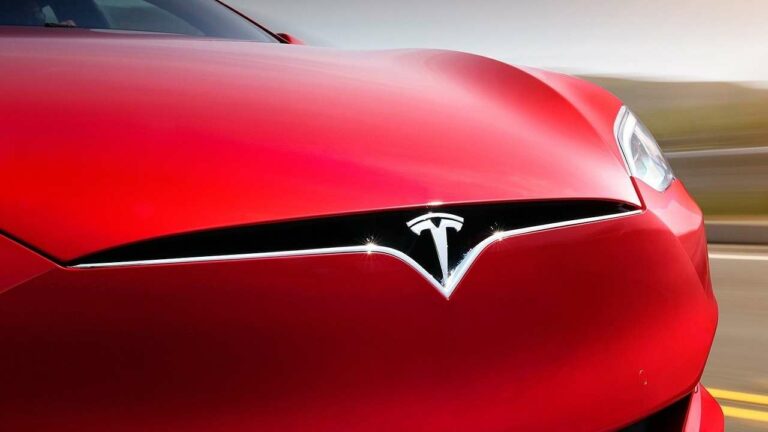 In 2022, the TÜV Report, for the first time, takes a closer look at four popular electric vehicles. Tesla scored particularly poorly in this comparison.

A first detailed comparison of the results of the TÜV technical inspections (the German equivalent of the MOT in the UK) shows that the electric cars have only performed averagely after three years of operation. The most common faults were in the brakes, lights, wishbones and axle suspension.

“For the first time, a sufficient number of electric cars have been presented to the TÜV test centres to be able to make a preliminary assessment of the technical safety of the vehicles,” says Dr Joachim Bühler, Managing Director of the TÜV Association.

In the recently published TÜV Report 2022, which is based on statistics from technical inspections of millions of cars on the German roads, a total of 128 models can be found in the ranking of two- to three-year-old passenger cars (see our overview: The best and worst cars according to the TÜV Report 2022). The four electric cars mentioned are not included in this ranking because they have not yet been sold in significant numbers in Germany. The share of passenger cars with “significant defects” among two to three-year-old vehicles is 4.7 per cent. This means: 47 out of 1000 cars fail the first inspection and have to be presented again after repair.

Let’s take a look at where the rated EVs would rank compared to conventional cars.

* click on the name of the car to see its recalls

Smart EQ ForTwo: the smallest is the most successful in TÜV

Of the four electric vehicles evaluated, the Smart ForTwo Electric Drive achieved the best result with a defect rate of 3.5%. This would place it in the “green” part of the TÜV Report table (2-3 years) at the level of the Renault Kadjar, just behind the Skoda Karoq, VW Polo and VW Beetle. We find the Hyundai ix20 and Mitsubishi ASX just behind the electric Smart.

Smart EQ ForTwo recalls
The Smart EQ ForTwo has also had problems with poorly fixed body parts in the past. Recalls were issued due to a poorly bonded windscreen and glass roof.

BMW i3: the exact average in the TÜV balance sheet

The BMW i3 came in second among the electric cars evaluated. With 4.7% defects, it was right in the average “yellow” zone along with the Ford C-Max, Opel Astra, Skoda Rapid and VW Touran. The most common reasons for failing the TÜV were faulty low beam headlights and brake discs. “Problems with brake components are typical for electric cars. Thanks to regenerative braking, brakes are used much less than in cars with combustion engines and therefore corrode more often,” says Bühler.

BMW i3 recalls
We have four recalls in our database for the BMW i3. The control plates of the backrest recliner may crack due to a manufacturing defect. In addition, there have been recalls due to airbags, possible fuel leaks and recuperation torque issues.

The Renault Zoe is the most popular electric car among Germans. With an average defect rate of 5.7%, it is in the “orange” zone, where we find the Peugeot 2008 in 92nd position with the same percentage. Just ahead of it are, for example, the Fiat 500 or the VW Up!. The Seat Mii and Renault Megane follow the Zoe. Faulty or misaligned headlights are a common cause of problems with the Renault Zoe, as is an above-average frequency of axle suspension faults.

The worst performer in the comparison of the four electric cars was the Tesla Model S. Here, too, the headlight issue plays a role, but also wishbones faults, resulting in a huge failure rate of 10.7 per cent! This means that approximately one in ten Teslas fails their first inspection. This outcome puts them in the bottom “red” part of the ranking and the third position from the end. Only the Dacia Duster and Dacia Logan are worse off.

Tesla Model S recalls
The Tesla Model S has had two recalls in Europe related to seats and seat belts, while other Tesla models have been recalled for control arm of the front suspension and brake calipers issues. In Germany, older Model S and Xs were also recalled for problems with the central touchscreen.