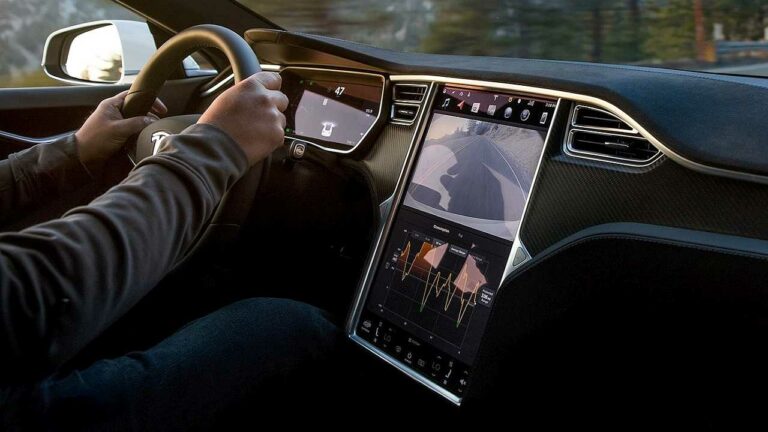 Due to problems with the central touchscreen, Tesla recalls older S and X models also in Germany.

The recall only applies to vehicles manufactured before March 2018 and equipped with a specific memory card, Tesla said on Thursday. The carmaker did not confirm the number of cars involved, but according to the German Augsburger Allgemeine newspaper, quoted by the DPA, it should be 7,500 vehicles affected.

The German Federal Motor Transport Authority (KBA) continues to investigate the case. However, a KBA spokesman emphasized that the recall was not issued by the authority order but was initiated independently by Tesla.

The problem started in the USA

At the beginning of February, Tesla complied with a US traffic authority NHTSA request and recalled almost 135,000 older S and X models built between 2012 and 2018.

In particular, storage problems can occur with specific computer chips that can lead to a failure of the central touchscreen, which is used to operate various vehicle functions. In January, the US traffic authority had warned about impairments of the reversing camera or the driver assistance programs.

Last week, Tesla recalled the Model X through the Rapex system due to the possible dropping of the decorative strip – we wrote here: Tesla can drop the trim strip while driving, Volkswagen may lose the entire spoiler (week 6/21)