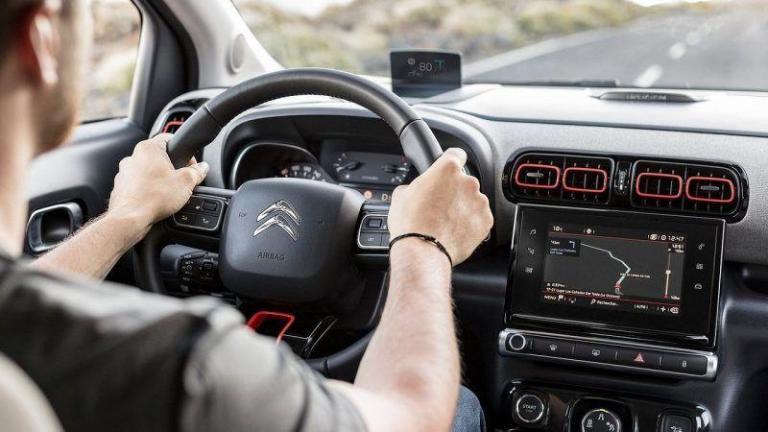 Seven recalls for 13 models of seven carmakers were announced in the 3rd week of 2020. Bentley, Citroën, Ford, Jeep, Land Rover, Opel, and Peugeot issued one recall each.

Several automakers reported a possible steering fault to the Rapex system this week. The PSA Group is represented by four of its brands on this list.

The steering column may not have been manufactured in accordance with the specifications with the Peugeot Partner and Rifter, the Citroën C3 Aircross and Berlingo, as well as with the Opel Combo and Vauxhall Combo. In all cases, the vehicles were manufactured between June 22 and July 14, 2019. In all cases, there is also a risk of steering failure and loss of control over the vehicle.

With the Ford Fiesta manufactured between May 15 and June 17, 2019, the steering column may rattle due to an incorrect tolerance. With the Jeep Cherokee (production between June 26 and September 4, 2019), a pinion in the power steering system may be defective and could break. As a result, the steering wheel may lock up.

With several Bentley Continental variants manufactured between October 2, 2016, and January 27, 2018, the connecting hose of the hydraulic power-assisted steering system may detach from the connecting pipe of the cooler. Consequently, hydraulic steering fluid could leak, resulting in a loss of steering control and increasing the risks of an accident and of fire.