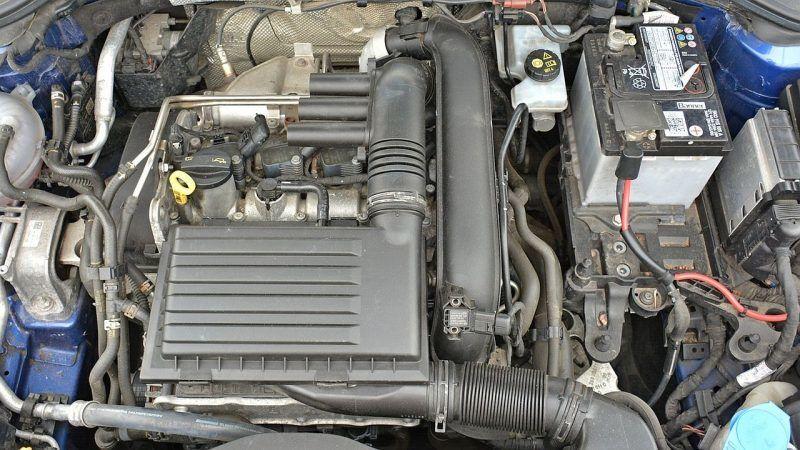 With the 1.2 TSI and 1.6 MPI engines, the camshaft adjuster housing bolts may loosen and the pulleys may break as a result.

The fault is first manifested by an rpm fluctuation or abnormal noise from the engine compartment. If the pulley has already been damaged, the engine may not start and oil leaks.

At an authorized Škoda workshop, the engine should first be checked for damage. Furthermore, the condition of the timing belt and the tensioner will be checked. The camshaft oil seal will also be checked for leaks and any damaged components will be replaced free of charge.

The defect has been known since May 2015 and the repair was probably carried out only on vehicles that went to regular maintenance at authorized workshops. Only in August 2018 was the official recall announced.

The customer should receive a letter with details from the Skoda dealer. Anyway, if you want to check immediately if the recall concerns your car, enter the vehicle’s VIN code /* in the form on the following page

/* VIN code is an identification number of vehicle which can be found on the vehicle body and in the logbook. It is in the form of 17 letters and numbers.

We have previously reported the same defect with the

and the Volkswagen Beetle.