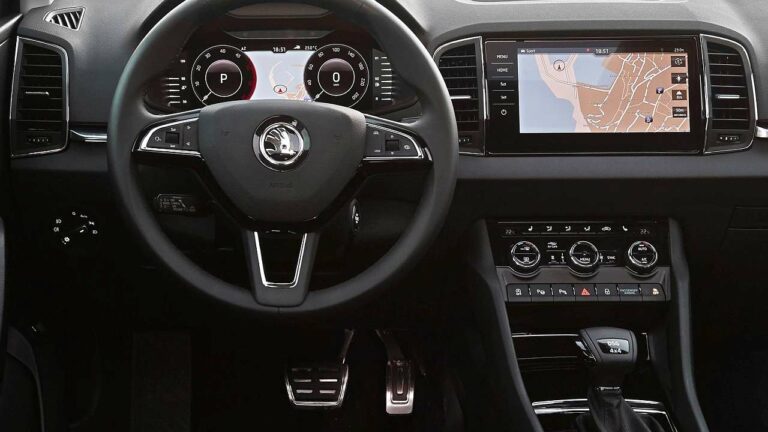 Nine recalls of seven manufacturers were issued for twelve models in the 11th week of 2021 through the Rapex system. Alpina, BMW, Cadillac, Fiat, Ford, and Honda announced one recall each, while Skoda had three.

The primary source of our reports on car recalls is the EU Safety Gate Rapex warning system. But we are also looking for information from other sources, so we sometimes know about the upcoming event much before it is published in Rapex. This is also the case with two Skoda recalls. We announced in December 2019 that the software of the communication module for the emergency call system (eCall) did not meet the specifications with the Kamiq and Scala models. This week, a corresponding report appeared in Rapex. The defect may occur with 1,458 cars manufactured in August and September 2019.

We also wrote about the Karoq and Kodiaq SUVs’ problems with a poorly welded brake pedal footplate in January in the article “With 14 097 The Karoq and Kodiaq SUVs may break the brake pedal“. Therefore, the only unknown Skoda recall this week is a possible steering defect with the Kodiaq and Octavia models. However, this only applies to a tiny number of cars. The belt pulley securing ring of the steering system may not be fully engaged, and the steering may lock on the three Kodiaqs and six Octavias produced between July 3, 2019, and October 11, 2019.

The recall for older BMW 3 Series models (E90 – E93) is also nothing new. As we write in this January article, the problem has been known since 2017. Vehicles manufactured between July 2004 and June 2012 are at risk, as the heating and air conditioning fan regulator wiring harness could overheat due to frictional corrosion, and a fire could occur even when the car is parked. Due to the same defect, BMW Alpina also recalls B3 and D3 models produced in the same period.

Fiat recalls almost 50,000 Ducato vans manufactured between October 2014 to July 2019. The brake pipes can be damaged through mechanical contact with other components, resulting in brake fluid leakage. With the 179 MY 2020 and 2021 Cadillac XT4, fuel may leak out during refuelling. There may be faulty communication between various electronic units with the Honda Accord from the production period between autumn 2017 to autumn 2019. Windshield wipers, reversing cameras, lighting devices (full headlights) and window lifters may not work properly. Nearly a quarter of a million Ford Ranger pickups from 2004 to 2006 are being recalled for airbags.

Question of the week: