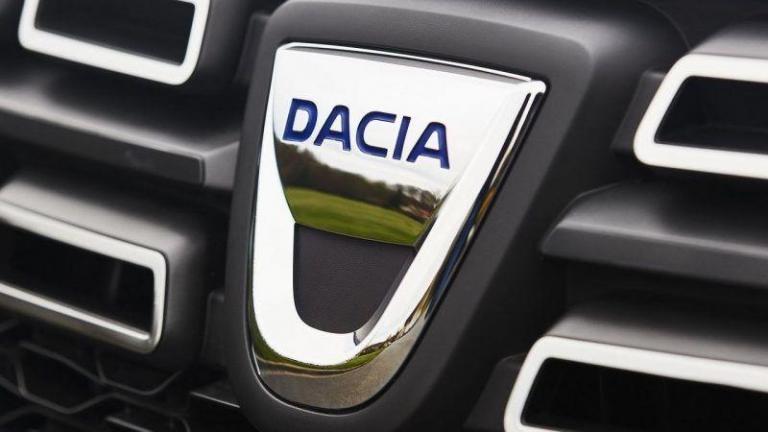 12 recalls for 19 models were issued by 8 carmakers in the 8th week of 2020. Four recalls were published by Mercedes-Benz, while Renault had three. Citroën, Dacia, Lexus, Peugeot, Porsche, and Toyota issued one recall each.

The positive terminal of the battery can come into contact with the heat sink on the alternator with the Dacia Sandero II and Dacia Logan II models equipped with the H4Bt engine and manufactured prior to July 26, 2019. This can lead to an electrical short circuit and to increased risk of fire in the engine compartment.

Another larger-scale recall was announced this week by Toyota. With the Toyota RAV4, Land Cruiser Prado and Highlander models manufactured between May 2015 and February 2018, moisture can enter the heating element of the washer jets. This can result in a short circuit and consequent overheating, increasing the risk of the vehicle catching fire. The same defect may also occur with the Lexus RX350 and Lexus RX450h models from the same production period.

Recalls announced in the 8th week of 2020