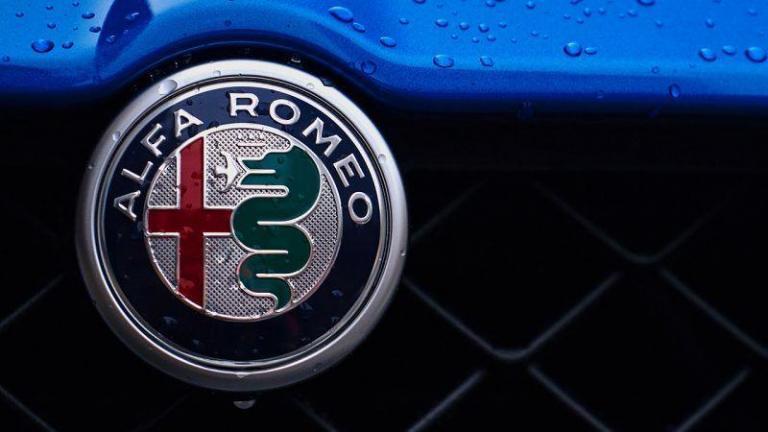 Eight recalls for 19 models of seven carmakers were announced in the 6th week of 2019. Two recalls were issued by Audi, while Dodge, Mercedes-Benz, Volvo, Peugeot, Alfa Romeo, and Citroën had one each. In the list of motorcycles, we can find a new recall with Kawasaki ZR900 this week.

The Alfa Romeo Stelvio SUV is recalled for the second time in a short period. A week ago, the reason for the action was the possibility of a short circuit on the generator cable with vehicles manufactured between 2017 and 2018, while this week’s recall is announced for cars made from 2016 to 2018, with which the engine cooling line may become detached. Rapex does not specify the engine type but other sources say it should be a 2.2 JTD engine.

Volvo, like a few weeks ago Mercedes-Benz – we wrote here, issued recall because of faulty software in the emergency call communication module. In the event of an accident, incorrect position information may be sent to the Emergency Center with the S90, V60, V60CC, V90, V90CC, XC40, XC60 and XC90 models produced between March 2016 and September 2018.

Two Audi´s recalls were announced in the sixth week of 2019. The first one concerns the Audi A6 and A7 models manufactured from July to October 2014. The electrical connector for the auxiliary heating element may not have been fully secured during the assembly process. A thermal overload could arise, which can lead to a fire. The second recall was for the Audi A4 and A5 produced from January 2017 to July 2018. The screw fitting the passenger airbag module to the instrument panel may not have been correctly tightened. This could have an impact on the inflation of the airbag and thus the protection of the occupant.

A defective sensor installed within the electrical power steering system may lead to the deactivation of the power steering assistance with the C-class, E-class and GLC Mercedes-Benz manufactured from July to August 2018.

The owners of the Dodge RAM pick-up from the years 2014 to 2017 should have checked the tailgate locking mechanism. The lock could break and the load compartment open while driving.

We have added several new recalls to our moto-recalls.eu section. The latest one concerns the Kawasaki ZR900 manufactured in 2018, where the rear brake and/or ABS sensor cable can be damaged when it comes into contact with the rear wheel.