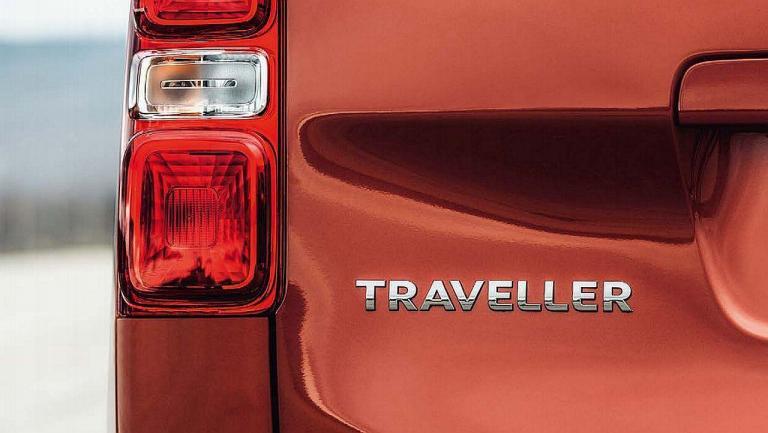 Three recalls for 7 models were issued by three carmakers in the 18th week of 2020 through the Rapex system. Audi, BMW, and Peugeot issued one recall each.

Another of the never-ending series of recalls has been announced with the Peugeot Expert and Traveler vans. This time, the fuel line with cars manufactured between 5 January 2016 and 9 September 2019 may be defective. Consequently, it could leak fuel, which in the presence of an ignition source could lead to a fire.

See all recalls for both vans in our overview. Related models from Citroën, Toyota and, more recently, Opel are not any better.

The cable connecting the hall sensor with the seat buckle might be too short with the BMW M8, X3M, X4M, X3, X4, Series 8 and Series 3 manufactured between 16 November 2019 and 4 March 2020. The sensor might detach from the buckle, causing a faulty seatbelt lock recognition, impairing the functioning of the restraint system and the deployment of the airbag in the event of an accident.

With the Audi A6 Limousine TFSI e models produced between November 2019 and January 2020, the middle part of the rear seatback can be inadvertently unlatched by an unsecured load in the boot in the event of an accident.