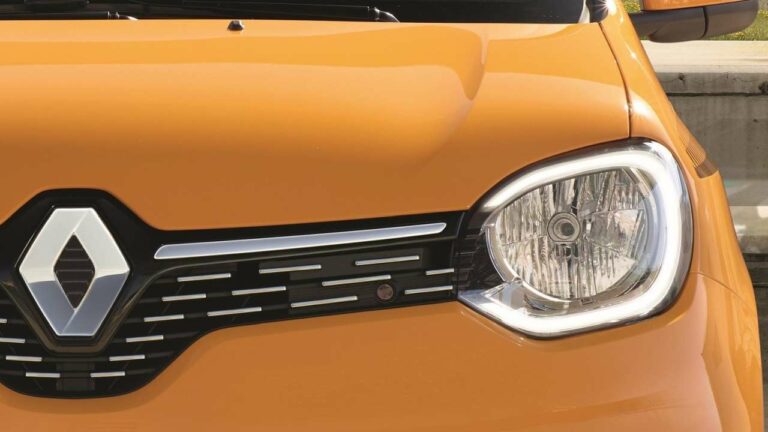 Eight recalls for 13 models of six manufacturers were announced via Rapex in the 47th week of 2021.

Mercedes-Benz has announced three recalls, while Chrysler, Dodge, Renault, Seat and Subaru have one each – see the table at the end of the article.

The outer skin of the bonnet may not be properly connected to its structure, and the bonnet could become detached while driving with more than 165,000 Renault Twingo‘s built between March 2019 and April 2021. Renault recalled Twingo as early as 2017 for the risk of the bonnet falling off. At that time, the cars in question were manufactured between 2014 and 2015.

More than 23,000 Dodge Challenger, Dodge Charger, and Chrysler 300 vehicles built between October and December 2020 may have a poorly affixed front windscreen. The window could become detached from the vehicle and endanger the occupants or fall onto the road.

Mercedes-Benz recalls several models due to brake callipers, Sprinter vans due to fire risk and X-Class pickups for possible oil leaks. With the Seat Arona and Ibiza, a software error in the control unit for the instrument cluster may result in no visual or audible warning being given when passengers in the rear seat do not have their seatbelt fastened. With the Subaru Outback, the object recognition function may work incorrectly under certain circumstances, and the “Eyesight” emergency braking function may be inadvertently activated.