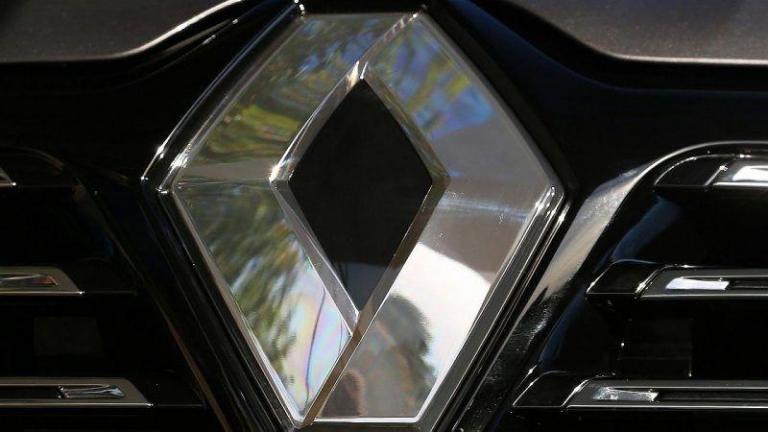 Three recalls for 5 models of three manufacturers were announced in the 48th week of 2019. Fiat, Mercedes-Benz and Renault issued one recall each.

A poorly tightened NOx sensor increases the risk of fire with the Renault Scenic, Talisman and Espace models manufactured from September 2018 to June 2019 at the French Douai factory.

The Scenic was last recalled in April 2019 due to overheating capacitors, while the Talisman had the most recalls in 2017. There are 11 of them in our archive. Renault Espace has three more.

For the recall alert concerning the Fiat Scudo produced between February 26, 2014 – June 13, 2016, we can only read that “the chassis parts can detach and fall on the road”. Thanks to an earlier recall for the related models Citroën Jumpy (2014 – 2016) and Peugeot Expert (2014 – 2016), we learn more. It was found that the support for the counterweight located beneath the rear floor may crack over time and break.

There is another recall for the Sprinter Van and its rear axle. Vehicles manufactured from September 2018 to May 2019 may have a badly mounted stabilizer. A week ago, the recall was announced for the same production period due to poorly mounted leaf springs, while earlier in November it was due to the risk of their rupture with Vans manufactured between March 2018 to January 2019.