The ADAC breakdown statistics determine which Opel models are the most reliable and which have broken down most – a good help when buying a used Opel Meriva.

In the statistics for 2020, all the breakdowns for which the German Yellow Angels had to move out in 2019 were recorded and evaluated. There is enough data available that gives an objective picture of the reliability of the Opel Meriva.

Breakdowns in the 2019 calendar year

*The higher the number, the lower the reliability

See the Reliability of other Makes 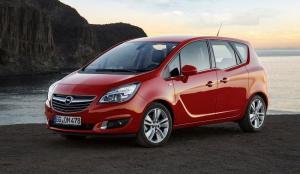 Due to a wrong mixing ratio of the primary ignition chemicals in the gas generators, the airbag may not be triggered … . 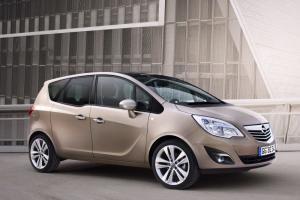 It is possible that the steel cable for attaching the seat-belt tensioner on the outer side of the seat may suffer … . 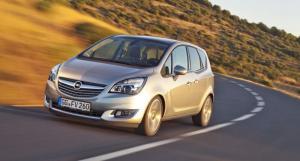 The engine wiring harness may chafe against the transmission housing which could cause miscellaneous engine failures: the vehicle may not start … .