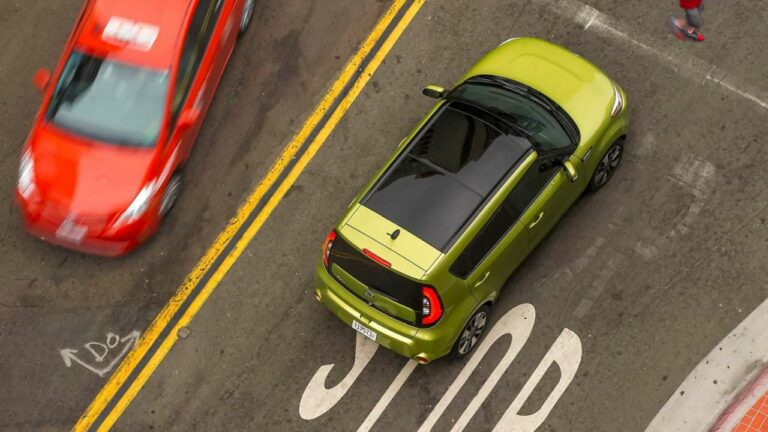 Four recalls for four models of four carmakers were announced via Rapex in the 23rd week of 2022.

Fiat, Kia, Lancia, and Mercedes-Benz have each announced one recall – see table at the end of the article.

Kia has announced a recall for 164,590 Soul model series vehicles, where the two frontal impact sensors may separate in the event of an accident. This can affect airbag activation and increase the risk of injury. Vehicles manufactured between July 2013 and June 2015 may be affected. In previous weeks, Kia has had recalls for other models as well.

Fiat is recalling 174 small 500 and 500 Abarth models produced at the end of March this year. The locking nut of the steering gear rod may not be adequately tightened, which can lead to loss of steering and increase the risk of an accident. The same fault may also be present in the related Lancia Ypsilon from the same production period.