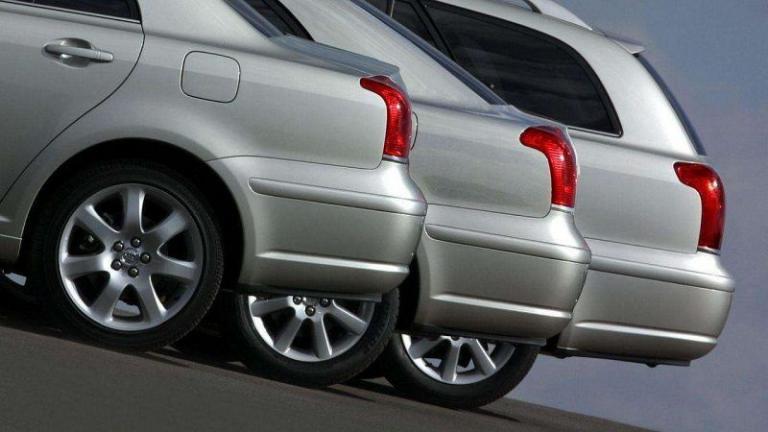 The vehicles older than 10 years are recalled by Audi, Lexus, Mazda, Mercedes, Nissan, Seat, and Toyota.

Other articles published @ Car-Recalls.eu in March: