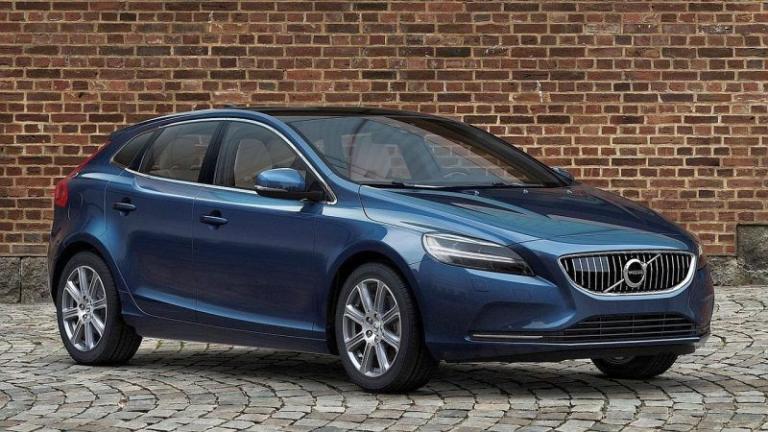 Excessive carbon deposits could build up in the intake system of the engine. Additionally, the intake valve could leak. Consequently, the temperature of the intake air could rise, causing the engine intake manifold to melt and deform. This could lead to the engine to stop increasing the risk of accidents or even the engine bay to catch fire.

The Volvo V40 models affected by this recall were equipped with four-cylinder diesel engine D4204T8 (engine code 74) and manufactured between 2012 – 2019.