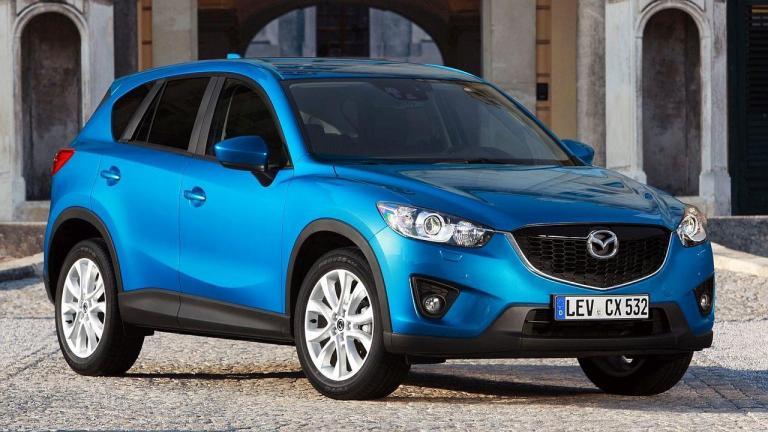 Due to inappropriate material, the sealing gasket attached to the wiring connector of the LED running and position lights can release sulfur, corroding the circuit that is controlling the LED lights.

As a result, the circuit may lose continuity causing the lights to flicker or fail to illuminate, increasing the risk of an accident.

The Mazda CX-5 models affected by this recall were manufactured between 11 December 2014 and 8 December 2015.

Contact a Mazda dealer
New: Reliability by Make and Model

If you read about a recall that you think may affect your car, you should make immediate contact with a Mazda dealer or workshop that’s been officially authorised to perform repairs on behalf of the manufacturer and ask for the details.