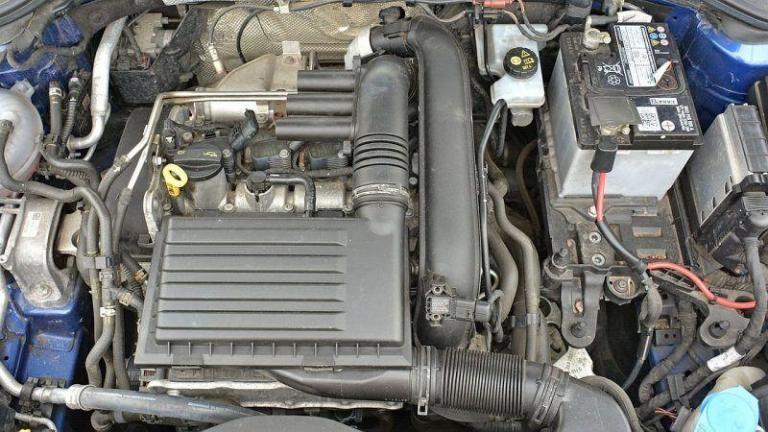 Six recalls for 11 models of 6 carmakers were announced in the 45th week of 2019. BMW, Dodge, Opel, Peugeot, Seat, and Skoda issued one recall each.

We have announced the recall for four Skoda models already two months ago. It was officially announced via the Rapex system this week. With vehicles equipped with 1.2 TSI and 1.6 MPI engines, the camshaft adjuster housing bolts may loosen and the pulleys may break as a result. The affected models and engine numbers can be found in our previously published article below.

The same defect was also found with other VW Group cars – see our Volkswagen, Audi and Seat archives. Seat Leon appears in the Rapex list this week along with the Skoda’s.

The swivel bearings on the front axle may not have been manufactured according to specification and could break with the BMW X3 and BMW X4 models manufactured between August 24 to September 13, 2019. Both sister models were also recalled a month ago due to poorly welded front seat backrests – see the links below.

One new record appeared this week in the long list of recalls for the vans Peugeot Expert and Traveller. With cars manufactured from September 2015 to July 2019, the seatbelt buckle for the front outer passenger seat can open inadvertently.