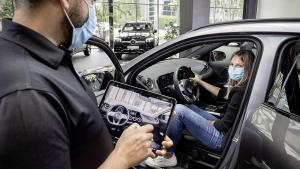 Also for 2021, we have prepared a detailed overview of all the recalls announced by carmakers via the Rapex rapid alert … . 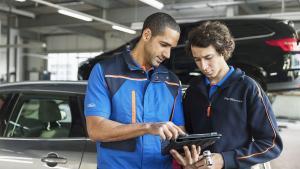 Also for 2019, we prepared a detailed overview of all the recalls announced through the Rapex alert system. From the extensive … . 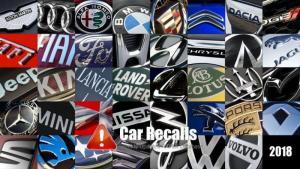 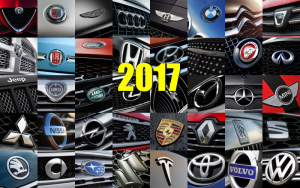 A total of 260 recalls were announced in 2017, according to the EU rapid alert system Rapex. Mercedes-Benz issued the most … .

We use cookies on our website to give you the most relevant experience by remembering your preferences and repeat visits. By clicking “Accept”, you consent to the use of ALL the cookies.
Cookie settings ACCEPT
Manage consent