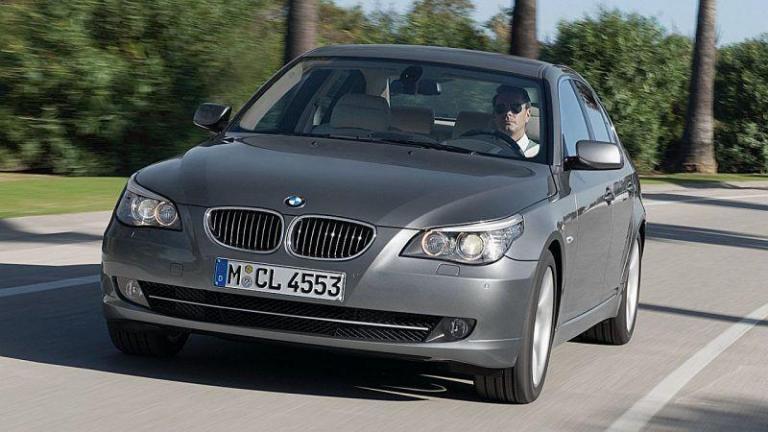 The recall covers up to 17-year-old vehicles manufactured between February 2002 and July 2010, where the corrosion can occur at a screwing connection between the battery positive line and the trunk floor. This can result in increased contact resistance, potentially leading to malfunction of the power supply and increased risk of fire.

“We assume that 60 percent of the vehicles will only need to be checked and no repair will be necessary,” a BMW spokesperson said to the kfz-rueckrufe.de website. The remaining 40 percent of owners will have to complete a two-hour repair in an authorized workshop. And it won’t be for the first time. Already in the spring of 2012, nearly 1.3 million BMW 5 and 6 Series owners had to take their cars for a similar check.

In addition to the domestic German market, BMW will send recall letters with the action code “0061070500” also in Austria, Poland, Russia, Scandinavia, the Baltic countries and the UK since the beginning of July 2019. Various long-term effects such as vibration and changing temperatures in conjunction with increased humidity affect the appearance of the defect. According to a spokesperson, the manufacturer is still monitoring the situation in other countries with similar conditions and then will decide on other measures.

BMW had a similar recall due to faulty battery cable connectors already in May. At that time, it covered the BMW 1, 3, X1 and Z4 series, while we wrote about it in our regular weekly review.