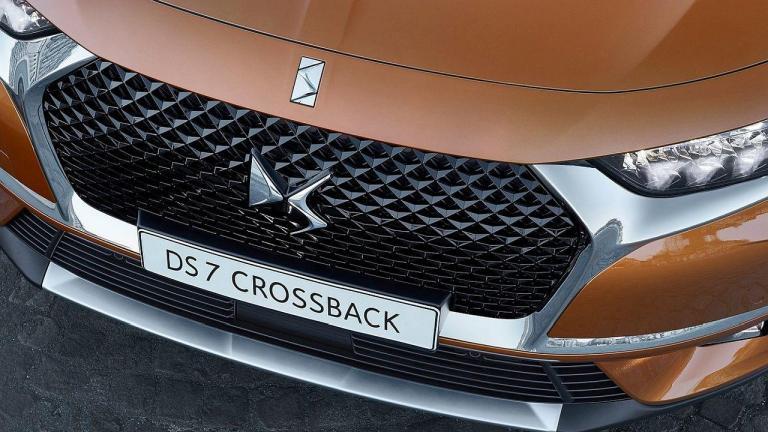 Eight recalls for 12 models were issued by five carmakers in the 21st week of 2020 through the Rapex system. Three recalls were announced by Peugeot, while two by Mercedes-Benz. Citroën, McLaren, and Volkswagen issued one recall each.

The rear axle connection may be defective with the (Citroën) DS7 Crossback as well as with the Peugeot 3008 and 508, which rolled off the production line between October 2019 and January 2020. This may affect driving stability and increase the risk of an accident. Recently, other car manufacturers also had defects on the axles – see our archive under the tag suspension.

Peugeot has also announced two recalls for its new 208 model. With cars manufactured between July 29, 2019 – December 2, 2019, the front wheelhouse trims may be insufficiently fastened and may become detached in motion. The 208 made in December 2019 have a defective steering column. Also with this fault, the Peugeot is not alone, while Citroën and Opel have the same defect with the risk of steering failure – see our archive under the steering tag.

With the Volkswagen T6, the doors may open inadvertently in the cold. The Mercedes Vito may have a poorly produced front passenger seat, while the GLE and GLS models may have a poorly welded the rear cross-beam. A recall for four McLaren models also appeared in the Rapex report due to the possible formation of micro-porations in the fuel tank.