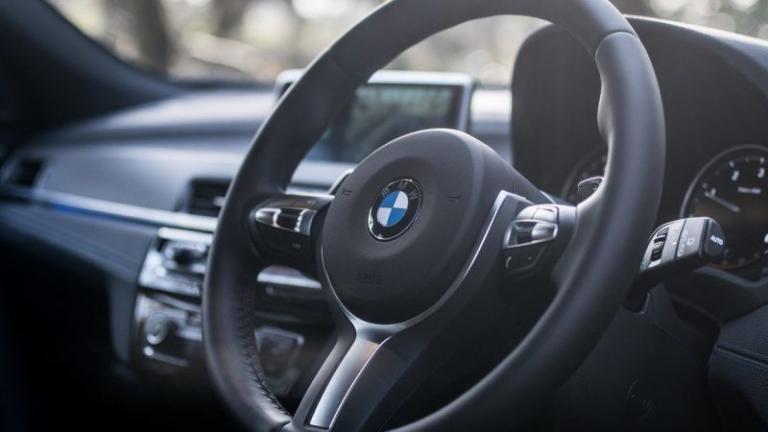 Four recalls for six models of four carmakers were announced in the 41st week of 2019. Audi, BMW, Fiat, and Skoda issued one recall each.

A spherical-collar disk is missing on the tie rod end of the steering gear with the BMW 2 Series and BMW X1 produced between August 5, 2016, to April 8, 2019. In the case of the BMW X2, the recall affects vehicles manufactured from the beginning of the production in November 2017 until April 8, 1019. The steering gear might break due to excessive wear, leading to a loss of steering control.

Due to a possible steering fault, BMW announced the recall also in January 2019. With the BMW X3 from March to August 2018, the screw connection on the steering spindle may not have been sufficiently tightened.

Unsuitable front axle springs may have been fitted in the Skoda Octavia models for four days between 4 to 7 June 2019. Driving stability could be impaired with the vehicles concerned, thus increasing the risk of an accident. The last recall was announced for the Octavia in February 2019, due to a faulty attachment of the rear head restraint. Škoda recently also recalled vehicles with 1.5 TSI and 1.2 TSI engines – see the articles below.

Audi has not yet been included in the VW Group’s list of cars with problematic engines. It appears in the Rapex list for the first time this week, with a recall for the Audi A3 models from the 12/2013 – 9/2014 production period. The camshaft drive belt may cause the camshaft-phaser screws to loosen up and the engine oil to leak.

Fiat Talento owners should check the seat belt attachment in the third row of seats. It is possible that with cars manufactured between August 2017 and March 2019, the bolts were not tightened correctly.