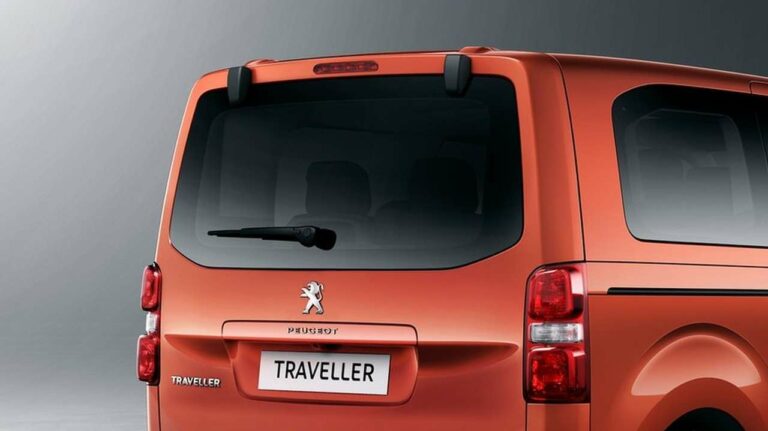 Eight recalls for 15 models of eight makes were announced via Rapex in the 12th week of 2022.

Citroën, Ferrari, Fiat, Ford, McLaren, Peugeot, Renault a Toyota have one recall each – see table at the end of the article.

In addition, a recall has been announced that is not yet listed in Rapex: VW, Audi, Skoda, Seat: More than 111,000 cars at risk of fire.

Improperly fastened wiring harnesses can lead to overheating the rear window with around 3,000 Peugeot and Citroën vans built between November 2015 and October 2016. This increases the risk of fire, as with the related Toyota ProAce, which was recalled earlier for the same reason.

More than 43,000 Renault Arkana SUVs built between October 2019 and November 2021 may experience overheating and loss of power steering function due to a faulty calibration of the electronic control unit. So far, the problem appears to be occurring only in South Korea, where the Arkana is manufactured. We write about it in the article Renault Arkana recall: loss of steering power assistance.

The electric Ford Mustang Mach-E is apparently being manufactured with some problems. Two weeks ago, it was recalled due to a poorly glued panoramic glass roof; this week, it’s due to an insufficiently fixed windscreen. Nearly 40,000 electric Mustangs built between February 2020 and June 2021 are being recalled.

We wrote about this week’s other recall for the Toyota C-HR and Yaris due to a faulty radar sensor in advance in our article Accident risk with the Toyota Yaris and C-HR. 456,000 cars are being recalled.

Exotic cars are represented this week by Ferrari and McLaren recalls. Both makes may experience brake problems.