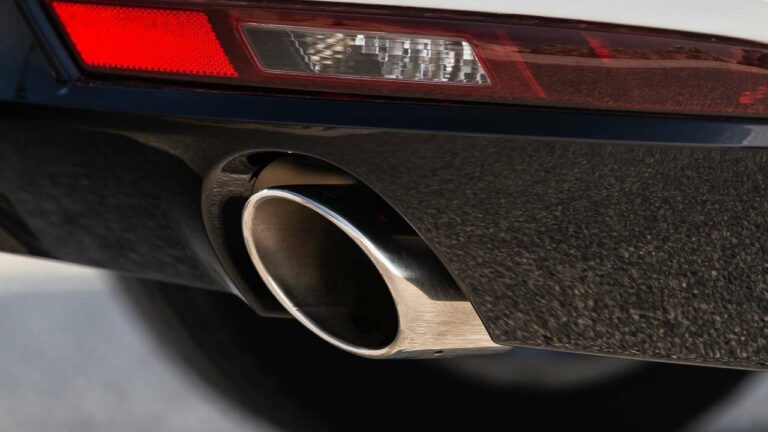 Seven recalls for 13 models of five manufacturers were announced via Rapex in the 3rd week of 2022.

Three recalls have been announced by Mercedes-Benz, and one each by BMW, Citroen & DS and Opel – see the table at the end of the article.

The computer software used in Citroen, DS and Peugeot after-sales operations between October 2020 and January 2021 was incorrect, and cars serviced at that time may have nitrogen oxide (NOx) emissions above legal limits. Several models from the French carmakers manufactured at different periods in 2018 and 2019 are involved. Peugeot was recalled due to emissions issues a week ago, while the potentially affected Citroen and DS models can be found in the table below. Although the recall covers many model lines, only about 1,750 vehicles worldwide are affected by the software update, according to a spokesperson for the German Stellantis representation for kfz-rueckrufe.de.

Around 70,000 Mercedes A-Class and GLB manufactured between May 2019 and July 2020 may not have adequate corrosion protection applied and may suffer corrosion of the integral subframe of the front axle. This could impair its operational strength and the connection of other components. Steering capability may also be affected. Mercedes is also recalling 1,712 A-Class and CLA Class vehicles from the summer of 2020 due to a possible steering defect.

BMW announced the first recall for the electric i4 model, which did not have to be fitted with crash pads for the high-voltage battery. This can cause damage to the battery in the event of a serious side crash and may cause a short circuit, increasing the risk of a fire.

The previously reported risk of auxiliary heater fires with 2017-2021 Peugeots and Citroens is reported this week with 2,609 French-related Opel Combo.

Recalls announced in the 3rd week of 2022