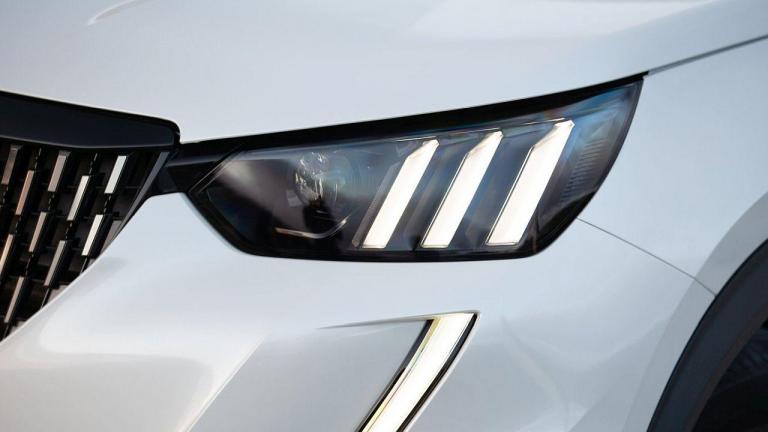 14 recalls for 31 models were issued by eight carmakers in the 29th week of 2020 through the Rapex system. Four recalls were announced by Peugeot and Citroën (incl. DS), while two by Honda. Jeep, Mercedes-Benz, Toyota, and Volvo issued one recall each.

The rear brake hoses may have been incorrectly routed and can rupture with the Peugeot 208 and 2008, as well as the Citroën DS3 Crossback. With the Peugeot 508 and DS7 Crossback, some fixing screws in the rear axle could break. Peugeot and Citroën are also again recalling their Expert / Traveler / Jumpy / Spacetourer vans. The first recall is due to seat belts, the second due to possible ESP failure.

The fuel pump may fail with the Honda Civic, CR-V, and HR-V. With the Honda HR-V and Jazz, the seat belt may not be locked when it is pulled out quickly. With the Jeep Wrangler and Gladiator, the clutch pressure plate may overheat, while with several Mercedeses, leaking oil could come into contact with hot parts and ignite.

The hybrid system to be shut down without entering a failsafe mode with the Toyota Auris HV and Toyota Prius. About another large Volvo‘s recall, we wrote in a separate article: Volvo to recall another 370,000 cars. There is a risk of fire due to overheating.