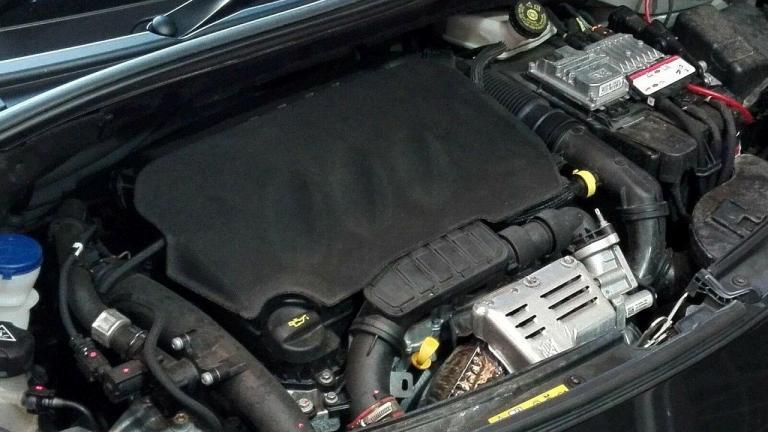 More than 530,000 Peugeot, Citroën and DS models worldwide are affected by the recall due to the possible damage to the vacuum pump and brake booster failure.

A strong abrasion of the timing belt and the consequent damage to the vacuum pump and brake booster with the 1.2-litre PSA petrol engines has been discussed in German Peugeot owners’ forums since the summer of 2019. Many of them were surprised that the problem had not yet been resolved by an official recall, but that the manufacturer had to be asked for goodwill.

After the German press office of the PSA group initially denied a recall, the existence of the HFC (Citroën / DS) and JZR (Peugeot) campaigns has now been confirmed by the manufacturer.

The recall started in Germany on November 12th, a PSA spokesman said when asked by the kfz-rueckrufe.de website again. However, he put the number of vehicles recalled in this country significantly lower than the Federal Motor Transport Authority (KBA). He spoke of a little over 19,500 units in Germany, while the Authorities cite a total of 47,000 vehicles in their warning notices.

KBA classifies the new measure as a monitored action, which means that without repairs, there is a risk that the vehicle will be shut down in the medium term. At the same time, the authority registers in Germany 15 cases of damage and two accidents without injuries due to this defect.

According to some opinions in the forums, the possible reason is the wrong choice of material for the timing belt running in the oil mist. An official Rapex report states that “the vacuum pump may be damaged due to material abrasion of the cog belt” which confirms this thesis. However, there is also speculation about an incompatibility with the E10 fuel.

The PSA Group spokesman did not mention any technical details in his statement. He merely stated that the damage pattern could occur in six per cent of the vehicles affected and that the oil pump, toothed belt and possibly other parts would then be replaced.