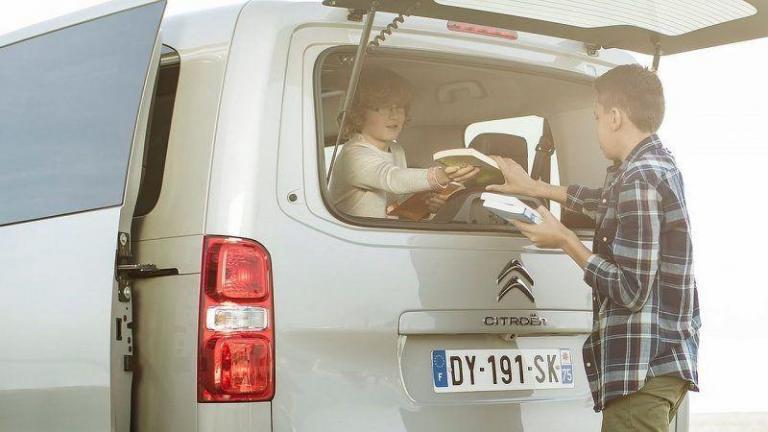 Nine recalls for eight models of four carmakers were announced in the 14th week of 2019. Five recalls were issued by Citroën, followed by Peugeot with two. Renault and Nissan had one recall each.

A week ago, we wrote that the trio of Peugeot, Citroën and Toyota Vans are among the most recalled vehicles ever. Peugeot had two recalls for the Expert and Traveler models last week and two more are added to the EU Rapex Rapid Alert System list this week. The same defects were found with the sister models Citroën Jumpy (Dispatch in the UK) and Spacetourer, for which five recalls were announced this week.

As with the Peugeot, the faults relate to vehicles manufactured from August 2015 to December 2018 which may have a poorly mounted steering mechanism, improperly fixed mounting brackets on the rear suspension, it may also experience separation of the front wishbone lower ball joints and/or fastening screws on the transverse link connection to the front axle wishbone. Moreover, the vehicle’s air-conditioning compressor pulley could break and damage other components in the engine compartment.

Previously, the same vehicles were recalled for engine overheating, oil leakages, starter problems, air getting into the brake servo, missing fuel tank seals… See the links below for an overview of all the above-mentioned faults. There is also a link to another related model, Toyota Proace.

If the owner goes to an authorized service center for regular check-ups or has already received all of the recall letters, they should have all of the faults fixed free of charge and can only wait for the next one to appear. The ones who won’t fare so well are the ones who drive the car to an independent workshop and did not get the recall letter. According to published experiences, uncorrected faults will remain on up to a quarter of the recalled vehicles. And such cars are really dangerous in road traffic.

Renault has announced a recall for three of its models. Overheating condensers may cause the radiator fan assembly to malfunction and result in a fire with the Renault Scenic, Megane and Kadjar produced between September 13, 2018 and November 15, 2018. A similar problem occurs with the Nissan Qashqai.