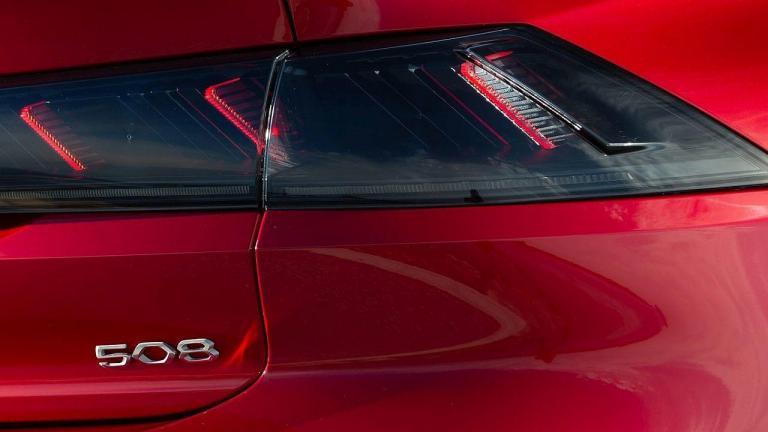 Ten recalls of seven manufacturers were issued for 26 models in the 41st week of 2020 through the Rapex system. Three recalls were announced by Mercedes-Benz, while two by Volkswagen. Audi, BMW, Nissan, Peugeot, and Renault announced one recall each.

The brake hoses on the rear axle can be damaged by coming into contact with the wheel rims with Peugeot 508s manufactured between November 2018 to December 2019. Peugeot reported the same defect with other models earlier (e.g., Expert and Traveler vans), as well as Citroën. Both manufacturers also report problems with the rear axle bolts on several models – see the links to our archive below.

Volkswagen is recalling an Amarok pick-up from 2016 – 2020 due to a poorly mounted spare wheel that could fall on the road. The second VW’s recall concerns the Tiguan Allspace model, which may not have a properly welded front seat backrest adjustment mechanism.

With several Mercedes models, the turbocharger’s oil-supply pipe may leak, increasing the risk of fire. With the GLE and GLS SUVs, the windscreen may be incorrectly bonded.