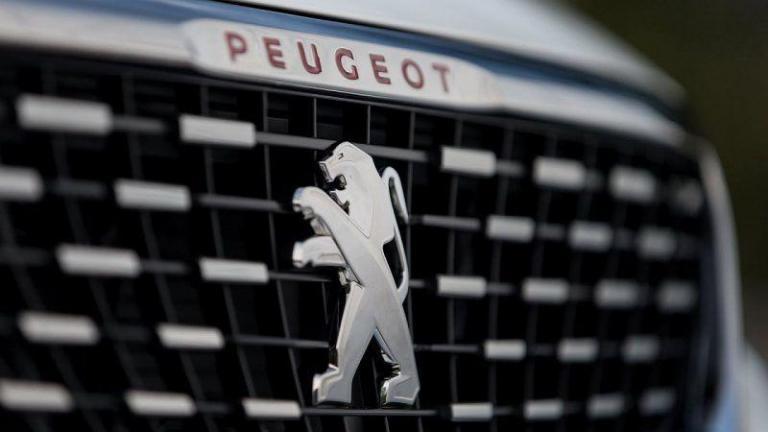 Nine recalls for 12 models of 7 brands were announced in the 39th week of 2019. Citroën, Dodge, Mercedes-Benz, Renault and Seat issued one recall each, while two were announced by Peugeot and Porsche. BMW motorcycles and Dunlop motorcycle tyres are also recalled.

Due to incorrect calibration of the engine, the particulate filter of the Peugeot 308 manufactured from January 2017 to March 2018 may be damaged. Peugeot also recalls Expert vans produced between 2014 – 2016, where the counterweights located under the floor may fall off. Citroën reports the same defect with the related van Jumpy (Dispatch in the UK).

As with the Skoda Karoq and Kodiaq relatives, the Seat Ateca and Seat Tarraco may experience the development of cracks in the mounting of the left-hand front seat. While Skoda’s affected cars are from the January 2019, Seat is recalled via Rapex vehicles produced a month later.

The oil pressure solenoid valve may be defective with the Renault Mégane RS from the beginning of the production until early May of 2019. This defect may lead to engine failure. Mégane RS was already recalled due to poorly routed cables in the engine compartment earlier this year.

A defective capacitor may cause voltage fluctuations in the power supply of the airbag control unit with the Porsche 911, Boxster, Cayman and Panamera models manufactured between 2015 and 2016. The second recall for the 911 Carrera, Boxster and Cayman from 2018 to 2019 is also related to airbags. In this case, possible faulty construction of the door moulding may cause the sensors to be activated incorrectly.