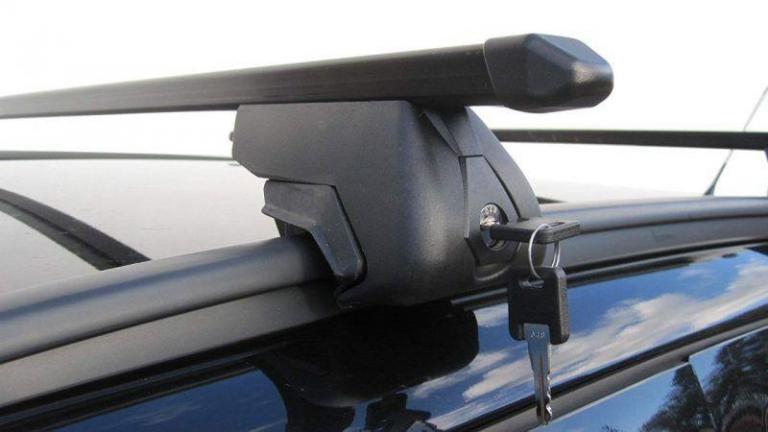 Five recalls for 9 models of 6 carmakers were announced in the 37th week of 2019. Kia, Lexus, McLaren, Opel, Toyota, and Volkswagen had one recall each.

As a result of a manufacturing error, the roof rail is not sufficiently strong with the Opel Zafira C produced between 2011 – 2019. In the event of a rear collision, any objects secured there could fall from the vehicle and end up on the road.

Even super sports cars sometimes do not avoid a recall. Examples can be found in our Ferrari and Lamborghini archive. Most recently, McLaren Senna is joining the company. With cars manufactured from June 2018 to June 2019, a branch of the vehicle engine harness can potentially come into contact with a metal link pipe heatshield. This will result in the continued fuelling of the engine, leading to increased catalyst temperatures and to increased risk of fire.

A software error in the Forward Collision-Avoidance Assist system may cause the brake assist function not to engage as expected with Kia’s Optima produced between 2018 and 2019. As a result, the system may not detect another vehicle standing in front of the moving car, increasing the risk of an accident.

A few months ago, we wrote about the Volkswagens T5 and T6 California, which could leak gas from the built-in kitchen. The same issue now appears with the larger VW Grand California (2019) based on Crafter Van. In both cases, gas could escape from the system into the interior of the vehicle, resulting in a fire or explosion.

Due to faulty airbags, Toyota recalls the Avensis, Avensis Verso, Corolla, Yaris, and Lexus SC430 models from the period 2001 – 2011. In the event of an airbag being deployed, the excessive internal pressure may cause the inflator body to rupture and metal fragments may pass through the cushion material causing injury to the occupants.