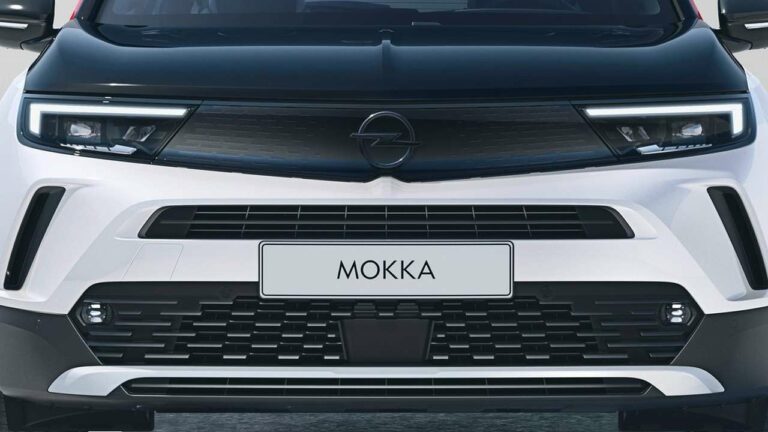 With some Opel Mokka models, the parking lock can no longer be deactivated when the engine is switched off. In addition, the windscreen wipers do not work when the vehicle is stopped in cold weather.

Opel has launched a recall of its Mokka model. The reason is a fault in the central control unit, which means that the parking lock can no longer be deactivated when the engine is switched off. Affected by this monitored recall are 11,370 units from 2021.

The affected vehicles will have their central control unit (ECU) reprogrammed, which should take about 50 minutes. The recall has the internal code “E212103210 (21-C-159)“.

In January 2022, Opel Mokkas were recalled due to a fault with the windscreen wipers. When the outside temperature is below 3°C, the wipers do not operate when the vehicle is stopped and only restart after driving at speeds above 10 km/h or after the vehicle is switched on again with the key. Around 21,000 cars manufactured between February and July 2021 were recalled.