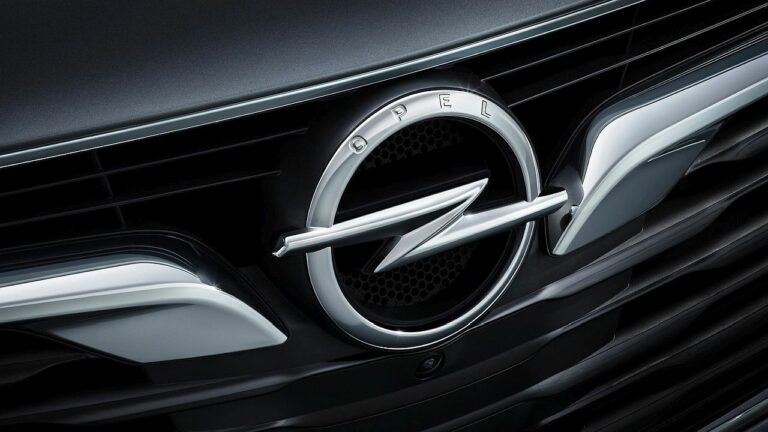 Seven recalls of six manufacturers were issued for 13 models in the 23rd week of 2021 through the Rapex system.

Opel has two new recalls, while Hyundai, Chrysler, Land Rover, Mercedes-Benz and Volkswagen have each announced one.

The brake pedal plate may detach under load with 5,711 Opel Insignia built between February and April 2021, the same defect that VW Group addressed in January this year. We reported on it in our article The brake pedal can break with more than 60,000 VW, Audi, Skoda and Seat models.

Opel also recalls nearly 30,000 Movano vans built between May 2018 and May 2019. The fuel supply hose is rubbing against the camshaft cover. This can result in a fuel leak and a risk of fire. Vito and V-Class vans are being recalled by Mercedes-Benz this week. The brake calliper bracket on the front axle is not stable enough, with 2,248 vehicles produced between 6 February and 10 March 2021.

Hyundai recalls several older models from 2008 to 2012. Using the compressor from the tire repair kit on these vehicles can cause the 12V socket to overheat. This could increase the risk of fire. Over 300,000 of the Veloster, i40, i20, ix35, Avante and Accent models may be affected.

4,114 Volkswagen Passat GTE and Arteon eHybrids may have a miswired positive 12V battery cable in the main fuse box, which may have been confused with the battery monitoring system cable. Thus, in the event of an accident or short circuit, the 12V battery cable will not be appropriately protected, leading to an increased risk of fire. The recall affects certain cars manufactured between March 2020 and March 2021.

Land Rovers Discovery and Defender have poorly tightened the gasket fixings between the exhaust downpipe and the catalytic converter. These could loosen over time, and hot exhaust gases could leak into the engine compartment, increasing the risk of fire.