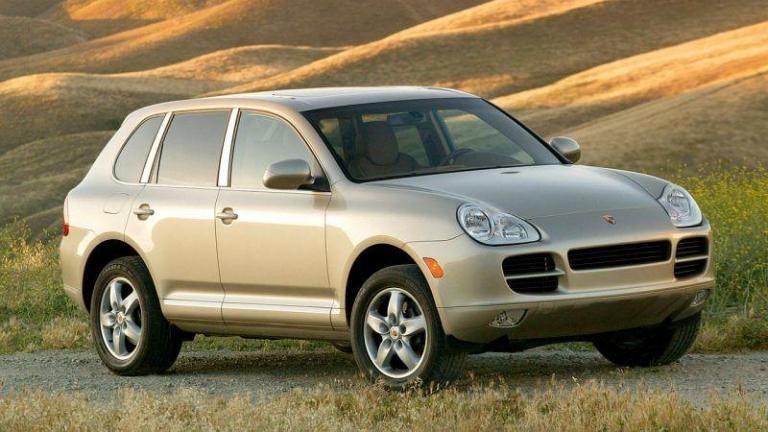 Porsche has announced a recall with its Cayenne and Panamera models. It includes 336,858 vehicles worldwide, of which 77,054 were sold in Europe. Up to 17 years old Cayenne models and 11 years old Panameras can be affected.

The reason is the insufficient resistance of a plastic bushing for the selector cable, whereby the durability of the cable cannot be ensured. With appropriate forces involved in changing gears, it can cause the plastic bushing to break.

In this case, there is a possibility that the resulting play leads to an impaired connection between the selector lever and the gearbox. As a result, the selected gear may not be properly engaged in the transmission. If this occurs with the selector lever in position “P” and not activated parking brake, the vehicle is not secured against rolling.

In the workshop, the plastic bushing on the selector lever cable will be replaced by an optimized one. The required working time should be about one hour. Porsche will inform its customers about the recall with the internal code “AKB1” after August 11, 2019.