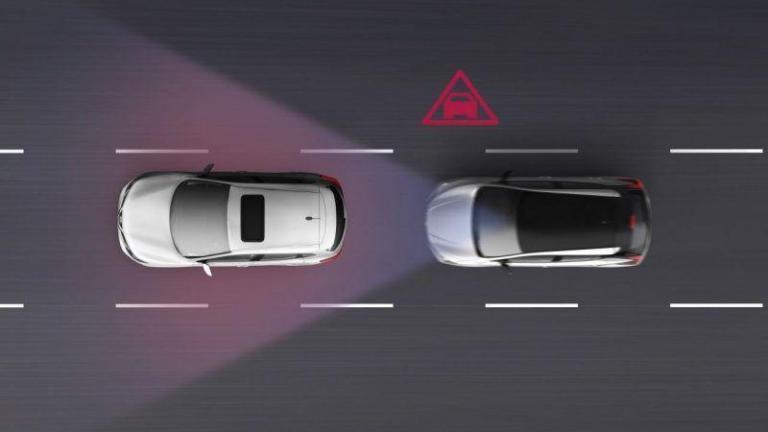 Nissan has announced a large-scale recall with Qashqai, Micra, X-Trail and Leaf models because of the defective intelligent emergency braking system. Recently, Mazda and Kia have also recalled its cars for similar problems.

The Nissan’s emergency brake assistant activates unnecessarily in certain driving situations and causes problems with sudden and unexpected braking. This can happen for example at the elevated road junctions, at low-level traffic lights, as well as on bridges and parking lots. In online forums, Nissan owners report particularly dangerous situations when overtaking and cornering.

The Nissan Deutschland spokeswoman has confirmed to kfz-rueckrufe.de that up to 1.5 million Qashqai, Micra, X-Trail and Leaf models can be affected worldwide. The cars were manufactured at different production periods between November 8, 2016, and June 5, 2019.

According to the spokeswoman, it is necessary to update the software of the “Intelligent Emergency Braking” (IEB) system. The procedure lasts 45 minutes and the action with the internal code “P9327” has apparently been going on for a few months. As soon as it appears in the Rapex alert system, we will inform you in detail.

With the Mazda, a similar brake assistant is called “Smart Brake Support” and it can also identify non-existent obstacles and start unexpectedly braking. Mazda is recalling 172,000 Mazda3 and CX-30 models because of this problem – we wrote about it here.

Kia calls this system the “Forward Collision-Avoidance Assist” and it may also have difficulty recognizing obstacles. Unlike the previous two cases where systems respond to non-existent objects, the model year 2019 and 2020 Kia Optima may not recognize another real vehicle standing in front of it and may crash into it – we wrote about it here.