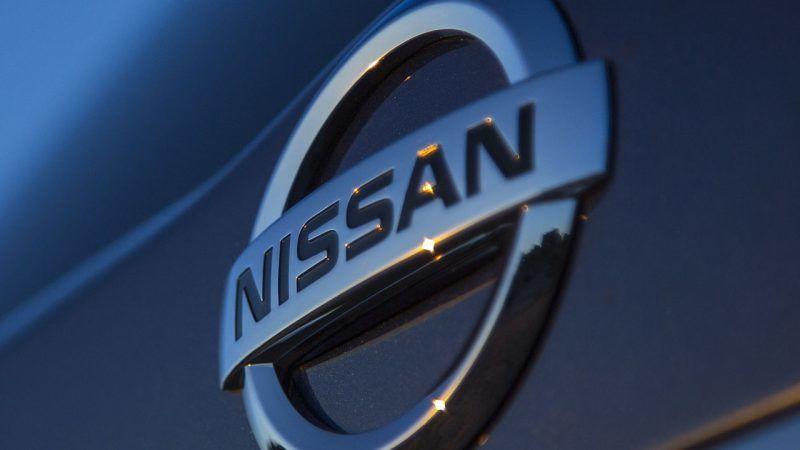 10 recalls for 19 models of five manufacturers were added to the Rapex rapid alert system in the 4th week of 2019. Four Mercedes-Benz´s and three Hyundai´s recalls were announced, while Dacia, Nissan, and Ford issued one recall each.

This week’s recall for the oldest cars announced undoubtedly Nissan. The Almera, Navara, Patrol, Teana, Terrano, and X-Trail models manufactured between January 6, 2004, and November 28, 2012, may have a defect in the gas generator of the passenger airbag which causes uncontrolled inflation and the release of metal fragments when the airbag is activated.

Four notifications have been added to the Rapex list by Mercedes-Benz. The C-Class and E-Class models manufactured from 14 to 25 May 2018 may have steering wheel not correctly connected with the steering gearbox. The E-Class Estate appeared on the list once again because of poorly tightened rear spoiler bolts with vehicles manufactured from the beginning of October to mid-November 2018. With the A-Class models made in April 2018, the ESP system may fail. An incorrectly positioned flat conductor of the starter wiring cable may cause a fire on the same model with the date of production between 25 April 2018 and June 12, 2018.

This week, Hyundai appears three times among the recalled cars. A poorly mounted relay under the rear seat of the Hyundai Ioniq can cause a fire on all vehicles produced from the start of production until July 13, 2017.

Hyundai Kona is sold in Portugal under a different name, as Kona is too similar to the taboo slang word for the female genitalia. And because Portugal is reporting the next fault, it is recalled Hyundai Kauai from May to December 2018, on which the airbag may not deploy properly during a crash.

Hyundai Santa Fe produced from September 2017 to August 2018 may have the faulty mounting bolt of the curtain airbag in the rear side. As a consequence, in the event of an accident, it may damage the fabric of the airbag when it deploys.

The driver’s airbag is the reason for another Dacia recall. With the Sandero, Logan, Lodgy and Dokker models manufactured between April 4, 2018 – August 28, 2018, and assembled in the Pitesti, Somaca, Oran and Tangier factories, the airbag will not deploy correctly in the event of an accident.

The Ford Focus, manufactured from October to mid-December, may have a problem with the brake pedal hinge bolt which may not be adequate and may break.